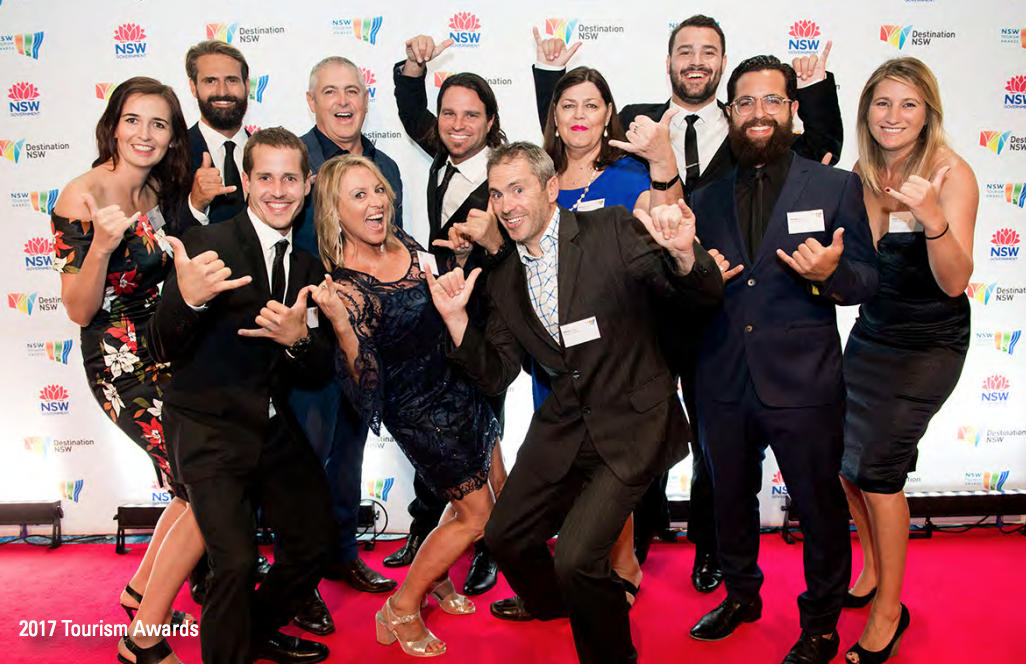 It is a registered charity. It is a “charity” which fights against better pay and conditions for workers – and has even fought against workplace leave for victims of domestic violence. There is big money in it. Last year, its revenues rose from $205 million to $237 million.

It is a union of sorts. Unlike workers’ unions however, this one represents employers. It is the NSW Business Chamber Ltd, the biggest, most profitable union in Australia, a lobby outfit too which complements the array of other business peak bodies such as the Business Council of Australia, assorted state chambers of commerce and myriad industry lobbies such as the Minerals Council of Australia and the Pharmacy Guild.

Apart from coverage in this independent news website however, the NSW Business Chamber has been ignored. As the government cracks down afresh on workers’ unions, the bosses’ union is in clover.

Considering the financial muscle of the NSW Business Chamber- against the ever depleted finances of the union movement – it may come as a shock to many that this charity also enjoys hefty government grants. Its financial statements for 2018 show the Chamber booked government grant income of $7.5 million. There were $6.7 million in grants the year before. But it gets even more interesting when you look at tax. The Chamber, being registered as a charity, pays virtually no tax. This despite the fact that it operates a large law firms and an array of recruitment agencies.

A wolf in sheep’s clothing?

The charitable purpose is helping business. According to President, Nola Watson:

“The NSW Business Chamber is a strong “purpose led” organisation. It has a unifying ambition of creating a better Australia by maximising the outcomes and potential of Australian business. This purpose drives the culture of the organisation with all staff focussed on the importance of helping members and business to be more successful.”

So it is that the unions encounter the Chamber’s lawyers bobbing up against them in the courts. One representative of United Voice, the union for some of Australia’s poorest workers, found precisely that this week, when pursuing loading for overtime rates for hospitality staff, he was up against his old adversaries from the Chamber contending for lower rates.

We are talking about the team from the Chamber’s subsidiary Australian Business Lawyers, a 41-strong team of solicitors who have fought for business against things like employees’ domestic violence leave, blood donor leave, and countless pay and conditions applications. A recent cause célèbre for the Chamber has been fighting pay rises for childcare workers.

Business, as indeed all other sectors in society merit access to the legal position to establish their rights but the issue here is, why should the NSW Business Chamber enjoy charity status and government grants as well. It is surely excessive, particularly at a time of widespread wage stagnation, weak unions and another government campaign to weaken the unions further.

Should this be a charity, propped up by the taxes on workers’ wages, the very wages they are trying to suppress? And picking up millions in grants to boot, while paying no tax? The answer lies partially in the Chamber’s revenue mix and partially in what it actually does.

The Chamber’s accounts showed cash of $250 million came from “customers” last year versus just $8.4 million from “members”. That is, the member organisations finance only a fraction of this enterprise. This sits at odds with most peak bodies, professional associations and lobby groups.

The vast bulk of the “customer” income is money which the “charity” has made from its 41 lawyers and slew of recruitment agencies.

Looking further, the salary bill, plus the “cost of providing services” was $151 million last year, up from $127 million. Employee benefits expense was $75 million and $2.9 million was spent on cars.

There is some $95 million is sitting in cash management trusts and investments were recorded at $196 million at last balance date. That’s a lot of firepower to combat outrageous Bolshevik claims by overpaid childcare workers who are trying to get their rapacious hands on even more money. Just kidding of course.