Kate Lundy was an ACT Senator for 19 years. In 2012-13, during the Gillard government, she was Sports Minister and held assistant ministerial posts in innovation and technology. Immediately upon leaving politics Lundy took up directorships with a sport technologies network and the NRMA, and was soon appointed to the federal government’s Cyber Security Research Centre board. In addition, from 2016-2018 Lundy was employed by the ACT Government as Defence Industry Advocate. While in this role she became a director of Electro Optic Systems, a Canberra-based weapons systems manufacturer, which exports its products to Saudi Arabia and the UAE (both countries are accused of war crimes in Yemen).

Federal Government
Member, Space Industry Leaders Forum (two year appointment, commenced 30.9.19–present)#
The Forum is the primary mechanism for engagement and coordination between government and the space industry within Australia

Full record of positions, including committees.

February 2019: WA Defence Review interviews Kate Lundy, as ACT Defence Industry Advocate (10 mins): “As a defence industry advocate I see myself as a connector knowing the right people, the right organisations that your business needs to talk to and communicate with.”

28.2.20: “EOS PROFITS LEAP 194% AS DEFENCE EXPORTS SOAR… In many cases the company is benefiting from sale overseas of technology products that were previously restricted from export by federal government controls. Canberra’s policy of building defence exports is allowing the export of space technologies and offensive weapons systems previously banned.”

Kate Lundy sits on EOS board with former Chief of Army, Peter Leahy, and former Chief of Air Force, Geoff Brown (Brown is also Chair of the ACT Government’s Defence Industry Advisory board)

This profile was compiled with the assistance of a student research intern.

Let us know of any dead links. Thanks. [email protected] 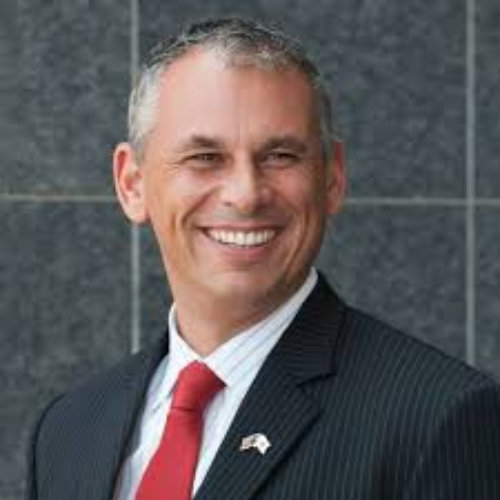 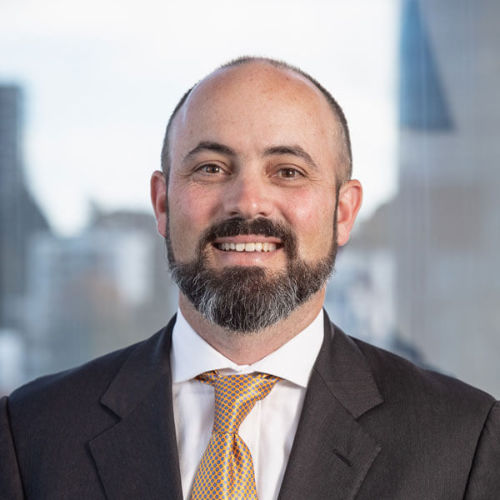 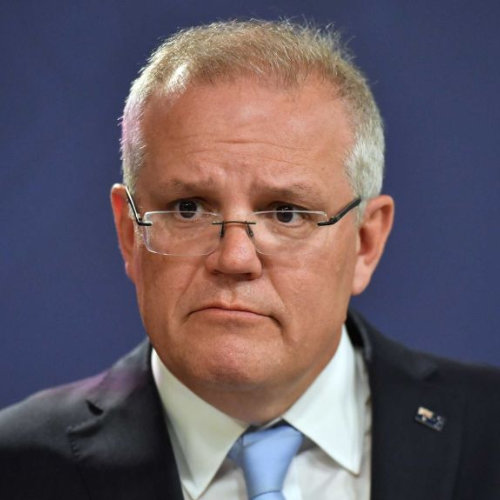 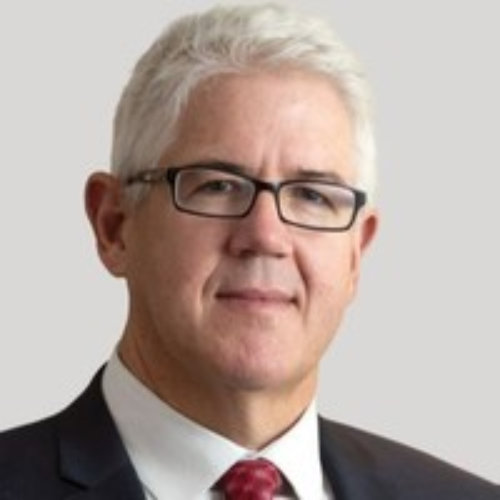