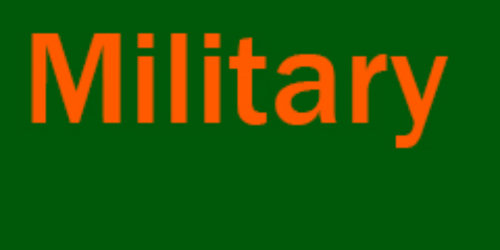 Geoff Brown retired as Chief of Air Force in July 2015 after 35 years in the RAAF. He was a strong proponent of the purchase of the Lockheed Martin F-35 fighter jet. A year after leaving the RAAF, Brown had joined the boards of multiple weapons-producing corporations, including Lockheed Martin and EOS.

^The Williams Foundation is a think tank which aims to maximise the role of air power in national and regional security. It says it “conducts its operations independently and has no political or industry ties,” however it is sponsored by a bevy of weapons industry corporations, while several of its board members, including its Chair, Geoff Brown, and Deputy Chair, Mark Binskin, serve on the boards of, and/or are otherwise engaged by or associated with, one or more weapons industry corporations (some of which also sponsor the Foundation). The Foundation is registered as a charity.

Geoff Brown was a strong proponent of the Lockheed Martin F-35 Joint Strike Fighter while Chief of Air Force. Since retiring from the Air Force he has joined the board of Lockheed Martin.

Last updated 23.9.20. Please let us know of any dead links. Thanks. [email protected]