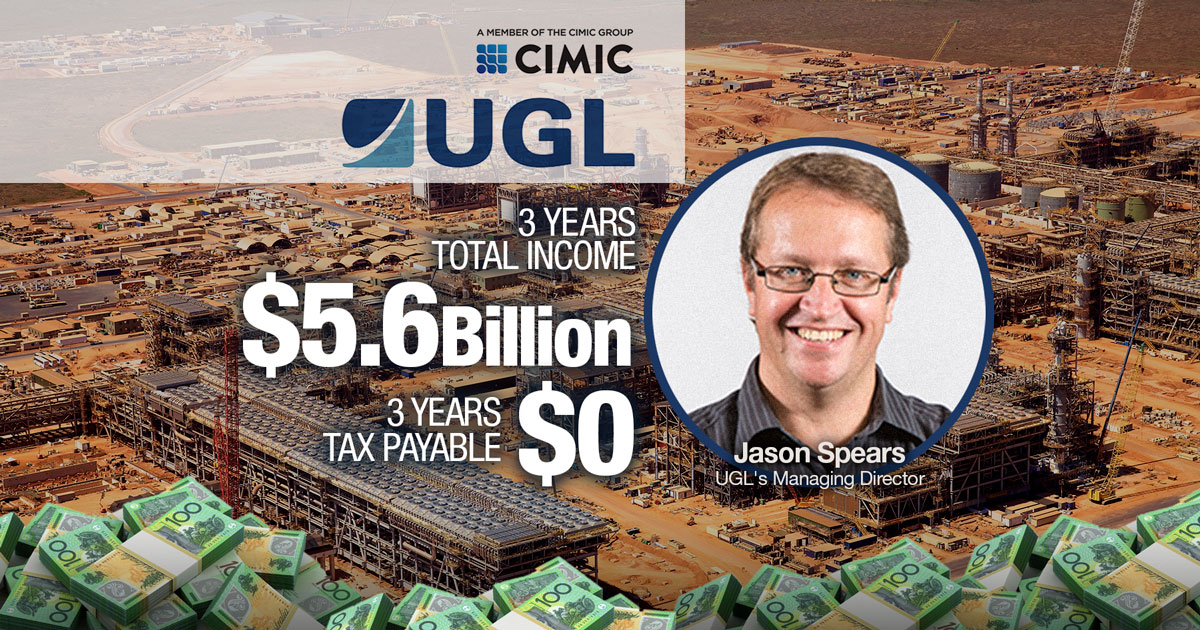 Mining and engineering services group UGL was swallowed by construction giant CIMIC in a takeover last year after managing to wipe out its entire taxable income for three years straight. Formerly known as Leighton Holdings, CIMIC is itself an aggressive avoider of tax. It is 72 per cent-owned by German group Hochtief which was found by an Athens court to be the worst corporate tax evader in Greece.