President Donald Trump’s State of the Union Address on Tuesday was not just hubris and braggadocio. It tried shamelessly to falsify the record, notably on the shaky US economy. Alan Austin reports.

Trump claims the US has a “roaring economy” which is now “the best it has ever been”. This is virtually the opposite of the truth. The economy is, in fact, performing as poorly as ever relative to the rest of the world. So let’s start the golf cart and assess progress down eighteen fairways by reference to official US departmental data.

Of the top 18 key economic measures, none is outstanding.

Five variables are tracking about average. These are:

(1) Interest rates at 1.75% are on target. Unfortunately they are too low for retirees who had planned to live off interest income. But these are low interest rate times.

(3) Inflation is slightly higher than optimum at 2.3%, but down from 2.5% at Trump’s inauguration.

The 1.2% reduction in Trump’s three years is better than the first terms of Reagan, Obama and the two Bushes, but not as good as the Clinton and Carter first terms nor the Clinton, Reagan and Obama second terms. The US jobless rate today ranks 46th globally, so is not much above average. Buoyant global conditions have enabled many well-managed economies to reach all-time low jobless rates, not just 50-year lows.

The next five variables are poorly performed and represent significant failures by the Trump administration during the current strong global boom.

(6) The underutilization rate of workers in December was 6.7%, down from 7.5% a year earlier, but well above the jobless rate of 3.50%. The Bureau of Labor Statistics (BLS) defines this as the unemployed, plus those employed part time who want more hours, plus persons marginally attached to the labor force.

It is impossible to measure accurately whether these puny wage increases are shared across the community or skewed towards high income earners.

Trump asserted on Tuesday that

That is nonsense. There is no evidence for that anywhere apart from vague media claims attributed to global tax evasion consultants Goldman Sachs.

(9) Retail and wholesale trade are paying the greatest price for Trump’s failed economic policies. Hundreds of retailers have gone bankrupt since his election, with new foreclosures announced each month. The total loss of retail jobs is now 65,400. The wholesale sector has fared even worse, losing 165,000 jobs since 2016.

(10) The housing index measures the percentage increase of house values and usually shows an appreciation just above inflation. The average for the last eight years, since the end of the global financial crisis (GFC), has been 0.48% per month. Through 2019, however, this has slipped back to 0.36%, the lowest since the GFC.

The next eight variables have been appallingly bad, the more so when matched against lofty Trumpian promises of winning, more winning and winning until we are sick of winning.

(11) The decline in exports over the last 19 months highlights the monumental failure of Trump’s trade wars. Exports for December reported this week reached just $209.6 billion. That is lower in real terms than the $205.7 billion achieved in December 2018 and even further below the $206.7 billion number for December 2017. (12) Manufacturing declined immediately Trump imposed steel tariffs in May 2018, and reached an all-time low last August. The recovery has begun now Trump has abandoned his disastrous tariffs, but has a long way to go. (15) Government revenue declined in real terms per person in the last financial year from the year before. Revenue came to just 77.9% of spending last year. It is currently running at an unsustainable 69.3% of spending. So, that is our 18-hole course of key economic variables. The scorecard is pretty dismal. Trump has duffed most tee-shots into the rough.

Trump just told a global forum that “America is winning again like never before”.
The opposite is true. The hard data shows the US economy is further down the rankings of sound management than ever.
Please read and retweet. It’s free. https://t.co/zKkjRxY5yI via @MichaelWestBiz 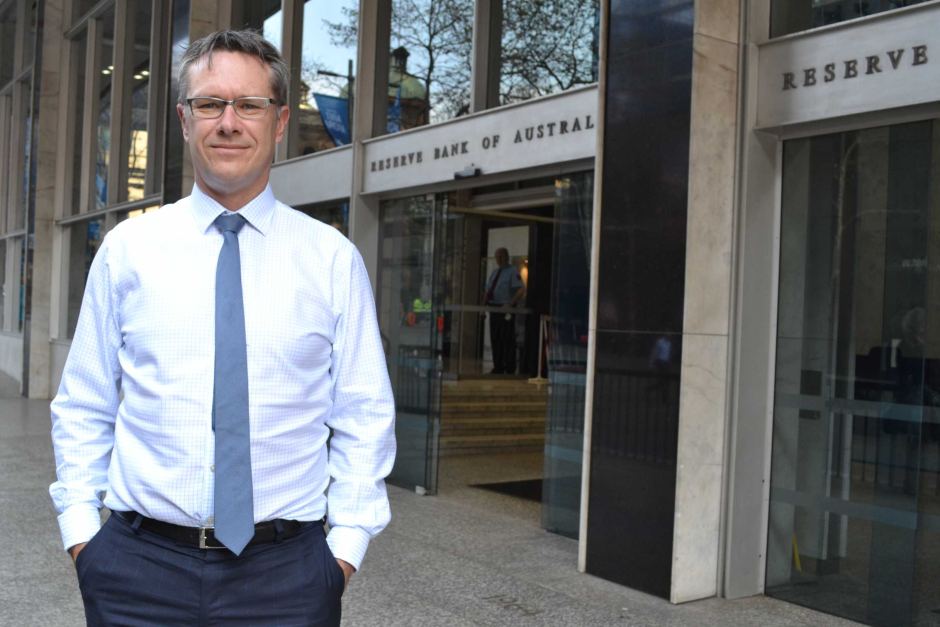 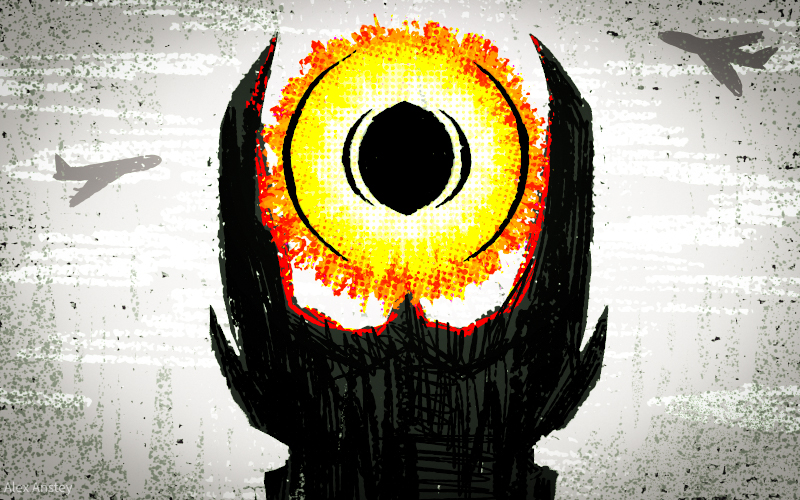