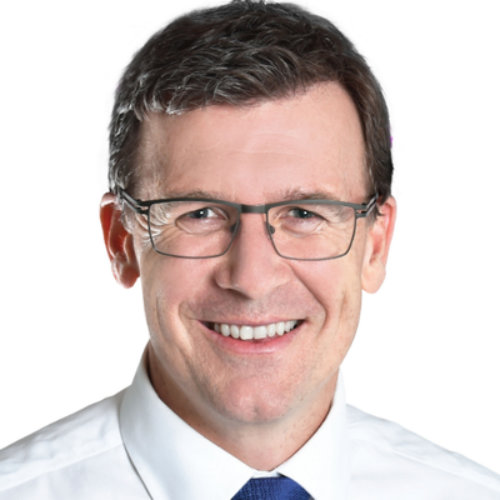 According to a Labor Party analysis, the vast majority of the $3 billion Urban Congestion Fund went to Coalition and marginal seats in the lead-up to the federal election. The ABC reported that Labor’s Catherine King says 28% of the cash was spent in four Liberal seats – the Victorian seats of Higgins, Deakin and La Trobe and the South Australian seat of Boothby.

Labor claims the only regional Victorian seat to get funding was Corangamite and safe opposition seats were overlooked.

A spokesman for Infrastructure Minister Alan Tudge said the funding went to “crucial projects” and accused Labor of making similar decisions targeted for political purposes. “Federal Labor made election promises for close to 60 urban projects, all of which to our knowledge were in Labor or target seats,” the spokesman said.

The government maintains that many Urban Congestion Fund projects were funded in Labor seats and only one direct representation for funding came from a Labor MP.

The ABC also reported that Ms King has faced questions of her own about grant allocations when she was regional services minister. The Australian National Audit Office found she provided more than $90 million for projects that were not recommended by an independent panel, as part of the Regional Development Australia Fund.