Two executives from National Australia Bank drove from Melbourne to northern Victoria this week to personally apologise to a customer who had been overcharged.

On August 9, it was revealed in michaelwest.com.au that a blind farmer from rural Victoria had been charged 28 per cent on his mortgage by NAB. The resolution was swift and clean. By lunchtime that day, NAB had contacted us and said a settlement had been made with the farmer and apologies given. 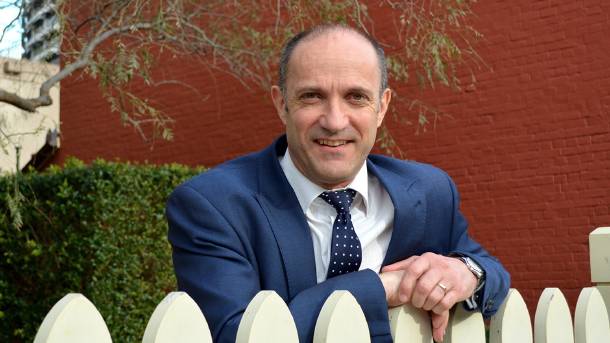 On Monday this week, Roger Gaudion, NAB’s head of agribusiness for Victoria and regional agribusiness manager Lloyd Neilson drove four hours to the customer’s farm in the north of the state and apologised personally to the bank’s customer.