Matt Canavan is not only espousing a $1 billion taxpayer leg-up for Indian coal magnate Gautam Adani to build a rail line but has now called for public money to be deployed for gas exploration in South East Australia.

It is not as if Exxon and BHP, which operate offshore gas rigs in the Gippsland basin, or other big gas players for that matter, desperately needs help from taxpayers for their exploration. But the Minister for Resources and Northern Australia wants to help them out anyway.

Before readers draw the conclusion that spraying taxpayers’ funds about on gas exploration is the apogee of corporate welfare, it is worth saying that Geoscience Australia has a good track record of hydrocarbon exploration and one which has encouraged investment in the sector over the years.

Still, the question ought to be asked: is it necessary to spend public money on things which will confer a private benefit? We will explore this later. In the meantime, to tax.

As consumers open up their power bills this winter and stagger across the living room in “bill shock” to turn down the heater, they may well be reminded that the largest oil company in the US, Exxon, has paid almost no tax in three years on more than $25 billion in revenues. Meanwhile, domestic gas prices have tripled.

ExxonMobil Australia has got away with this by “debt-loading” itself with $17.6 billion in related party loans so $600 million gets funnelled offshore before tax is paid on it. Auditor is PwC.

Interestingly, the revenue for Chevron Australia Holdings is $US1.6 billion and finance charges from its US parent company were just shy of revenue at $US1.4 billion thanks to interest on the leviathan $US30 million in related party borrowings. Auditor is PwC.

Chevron lost Australia’s biggest-ever transfer pricing case in April and was ordered by the Federal Court to pay $340 million in taxes and penalties. It is seeking leave to appeal to the High Court as much is at stake. That court case revolved around a money shuffle in which Chevron borrowed money in the US at less than 2 per cent and lent it to its Australian business at around 9 per cent.

But that was just $US2.5 billion in loans. There is another $US30 billion to be assessed so the stakes are very high. Unlike Exxon, Chevron’s projects are in the ramp up or development phase and are selling into an oversupplied market globally.

There seems no relief on the horizon from rampaging energy costs. A report by gas analyst Bruce Robertson of the Institute for Energy Economics and Financial Analysis demonstrates that even though wholesale gas contract prices have soared as high as $20 a gigajoule in Australia – while the Japanese have been paying a third of that for Australian imported gas – the gas producers are not doing it easy. Such is the debacle of the Gladstone LNG projects.

Gas crisis: a crisis of guile and greed

Santos scrambling to buy gas from other producers – to make good on its Gladstone LNG export commitments – has made it the pariah of the sector and unfortunately for Santos it may have to tap the market in another capital raising.

Robertson points to the need for further write-downs to the GLNG asset and says Santos is in a bind. It’s share price is low, at $3, so a capital raising is expensive and dilutive. It has $US2 billion in cash but $US5 billion in debt, operating costs of $US2 billion and equity of $US7 billion.

Equally worrying is the ebullient oil price forecasts which underpin profit estimates. Oil prices are now below $US50 a barrel.

“If oil prices fall by $US5/bbl in all years, the value of GLNG declines by $US439 million … If Santos used official Australian government forecasts, write-downs of over $US1 billion would need to be made to its GLNG venture.” 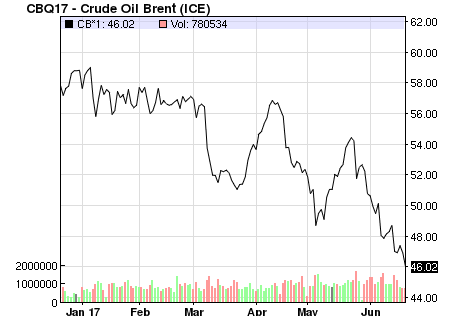 This is bad news for beleaguered Santos shareholders who were hit up for a $2.5 billion rights issue only two years ago, and also bad news for Australian gas customers as Santos, and Origin for that matter too, will want to keep domestic prices as high as possible.

THE CASE FOR PUBLIC FUNDING OF EXPLORATION

Peter Strachan, principal of StockAnalysis firm which covers exploration stocks, says there is a niche role for government to play in financing exploration.

“It was a deal done by the Victoria’s Gas and Fuel Corporation to take gas at 10 cents per gigajoule (Gj from Gippsland that enabled the basin to be developed with public funding. Likewise, WA funded the Dampier to Bunbury pipeline on the back of a long term contract to take gas at the discounted price of $1.80/Gj and with a $3/Gj transport tariff. No one would have taken the risk to build that pipe if it were not for the fixed transport fee and the low cost gas.”

The areas under proposal for exploration by Matt Canavan are the Gippsland, Sorell, Otway and Bass Basins. Critics of public funding of exploration say much of the area has been explored by 3D seismic technology and by the likes of Exxon and BHP already. They know there is gas down there and, in any case, Australia’s problem is not that there is a gas shortage in resources terms but a gas cartel which controls prices.

Peter Strachan agrees the regulation of the big players can be improved but there is ample scope to assist smaller explorers and address the supply issues.

“By all means, let’s make sure that the two large operators in the Gippsland Basin are not sitting on gas that should be in production, but that should not deter public funding for other projects that find it impossible to attract funding in a sub-US$45/bbl market.”

For instance, Otway Basin producer and explorer AWE is a $240 million company with many hundreds of millions of tax losses and does not have the resources of the big petroleum companies. Though it does have gas resources which require funding to appraise and develop.

“3D Oil, which would love to be able to afford to get more seismic data over its prospects in the Otway, has a market cap less than $10 million and only about $3 million in the bank! It would like to find the funds to drill a prospect with potential for over one Tcf of gas.”

There would be a “massive public benefit”, says Strachan, in finding and developing this gas to keep prices down and the wheels of commerce turning in Australia’s South East. The infrastructure for transport and processing is close. “Many multiples of an initial $50 million injection could accrue if the drill bit comes up trumps.

However, Matt Canavan’s exploration package is tied to a commitment – a bribe you might call it – for NSW and Victoria to lift their moratoriums on unconventional gas.

“The grant program is open to all States and Territories that are prepared to lift bans and moratoriums. It will support projects with the capability of delivering gas to the East Coast market within the next three years.”

Bruce Robertson says Australia’s problem is not a shortage of gas, rather that the cartel of BHP/Exxon, Santos, Origin and Shell/Arrow don’t have to disclose their reserves and control the price and supply, and much of that supply is earmarked for LNG export and therefore sold at export parity pricing – or in the case of wholesale contracts with local industry at sometimes three times the price it should be. Transparency is the key. 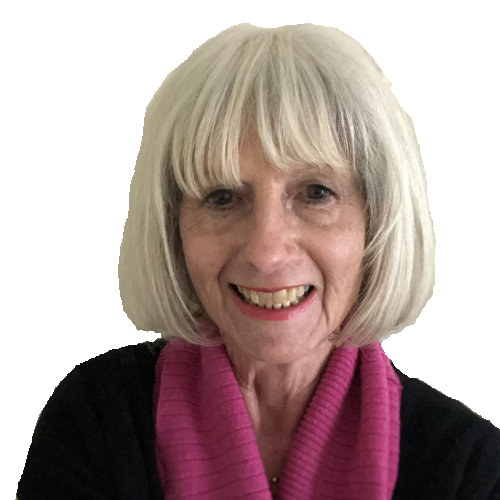