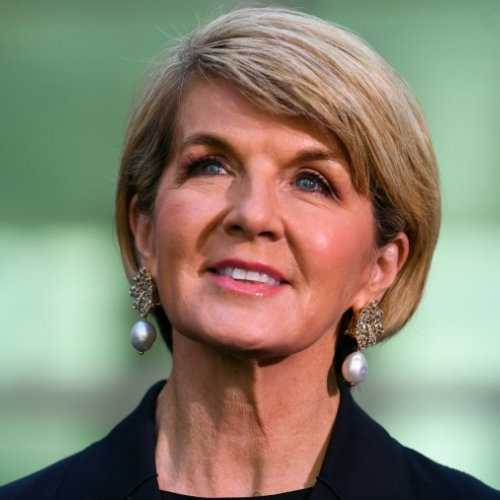 According to the ABC, Ms Bishop was invited to the January 9, 2016 event on Victoria’s Mornington Peninsula as a guest of Peroni and Jeep. She was pictured at the event in an exclusive marquee hosted by Mercedes Benz where her fellow guests included models, socialites and former prime minister Tony Abbott’s daughter, Frances.

A Department of Finance report shows Ms Bishop spent $2,177 on flights to Melbourne for the event, $416 on a car and claimed a $123 travel allowance.

In response to questions from the ABC, her office issued a short statement. “The Minister was invited and attended in her official capacity as Minister for Foreign Affairs and Deputy Leader of the Liberal Party,” it read. Ministers are allowed to claim for travel relating to their office, but the ministerial standards prohibit travel for private purposes.