John S Horvath was The Australian Government Chief Medical Officer (CMO) from 2003 to 2009 and is now the Deputy Chairman for Crown Resorts Ltd. Horvath has close ties to the Packer family, previously a personal physician to the late Kerry Packer.

Horvath was appointed Deputy Chairman at Crown Resorts Ltd in January 2020. Horvath’s board committee memberships include:

Horvath previously practiced as one of Kerry Packer’s former physicians.

In his non-executive role at Crown, “John Horvath’s director’s fees from Crown in 2018 were $285,516 part of more than $2 million he has collected over the years.”

Despite his previous role as CMO for the Australian Government, Horvath is considered as an ‘independent’ Director for Crown, as outlined in their 2017 Annual Report. As to Crown’s principle for independence, the report claims “The independence of Directors is assessed against a list of criteria and materiality thresholds. Those criteria have been formally enshrined in the Crown Board Charter. Each Director who is listed as an independent Director complies with the relevant criteria for independence set out in the Crown Board Charter.” This ‘criteria’ is not disclosed in the report. 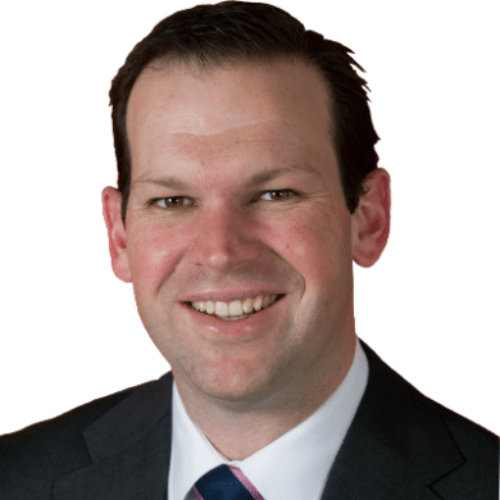