Helen Coonan has been a pivotal director and board member for Crown Resorts Ltd since 2012.

In Tony Abbott’s address for Helen Coonan’s retirement from the Senate in 2011, he remarked “Helen still has much to contribute to our society and I look forward to continuing to work with her inside the Liberal Party and more generally.”

In reference to the reshuffling of Crown’s Board of Directors at the beginning of 2020 which has seen former Australian Government Chief Medical Officer John S Horvath appointed Deputy Chairman, Coonan said “‘We’re a modern outfit, we’re aligned with modern governance practices and we’ve responded as we should have'”.

Identified as one of several former politicians “recruited” by James Packer to help further facilitate the push back against the call for a parliamentary inquiry into Crown Resorts Ltd led by Independent MP Andrew Wilkie.

In reference to the 2019 allegations against Crown Resorts Ltd and their links to organised crime, money laundering, and fast-tracked visas for high roller gamblers, Ms Coonan is one member of Crown’s board of directors who claim to be “setting the record straight in the face of a deceitful campaign against Crown.”

Despite her past experience and connections in parliament, Coonan is considered an ‘independent’ Director for Crown, as outlined in their 2017 Annual Report. As to Crown’s principle for independence, the report claims “The independence of Directors is assessed against a list of criteria and materiality thresholds. Those criteria have been formally enshrined in the Crown Board Charter. Each Director who is listed as an independent Director complies with the relevant criteria for independence set out in the Crown Board Charter.” This ‘criteria’ is not disclosed in the report.

Following the February 2021 Bergin report which ruled Crown unfit to operate its casino license after findings it had engaged in money laundering, breached gambling laws and its links to organised crime groups and human traffickers, Ms Coonan has fronted the criticism directed at the company. She has survived the resulting job cuts at the executive level despite calls from the business community and the public at large to stand down also.

Bergin wrote of Coonan in her report “that her character, honesty and integrity had not been and could not be called into question”. Yet considering her high-ranking position within the group spanning over a decade, it is argued that Coonan was complicit in overseeing these crimes. 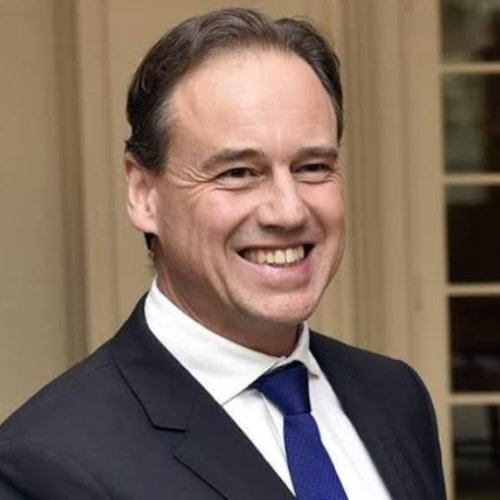