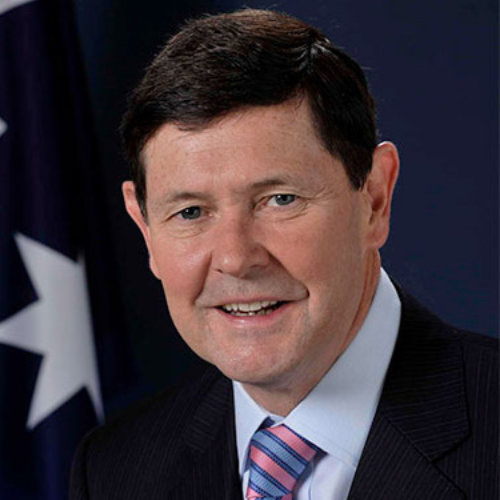 August 2013
Liberal MP Kevin Andrews received a $20,000 donation from Clubs NSW, Australia’s most powerful gambling lobby, as he led the formulation of the Coalition’s poker machines policy before the 2013 election, according to the Sydney Morning Herald.

The Clubs NSW donation was made via Victoria’s Menzies 200 Club in August 2013. While the lobby group declared the donation to electoral authorities, it nominated the Victorian Liberal Party as the recipient, which blurred the link to Mr Andrews.Clubs NSW represents the cashed-up, pokie-dominated clubs of NSW.

The Menzies 200 Club did declare the donation. But the Menzies 200 Club failed to declare another $10,000 donation from Clubs NSW, made in June 2014, until eight months after the deadline set by the Australian Electoral Commission.

That donation came three months after Mr Andrews’ bill to repeal Labor’s tough poker machine regulations passed the Parliament. Both Mr Andrews and Clubs NSW refused to explain what the second $10,000 was for, according to the Nine newspapers.

A spokesman for Mr Andrews said that any suggestion his decisions were influenced by the donations was “wrong and offensive”. The spokesman said the Coalition had released a discussion paper on gambling reform in November 2011 and the policy taken to the election varied in only a minor way from the discussion paper, he said.

A leading commentator on gambling policy, Monash University’s Dr Charles Livingstone, said that “in all important respects”, the gambling policies of the Coalition and Clubs Australia were “identical”. “It is as though the policy had been drafted by Clubs Australia and then delivered for Mr Andrews to adopt.”

And according to the Sydney Morning Herald, for some years the telephone number for Mr Andrews electoral office was filed with the AEC as the contact number for the Menzies 200 Club.