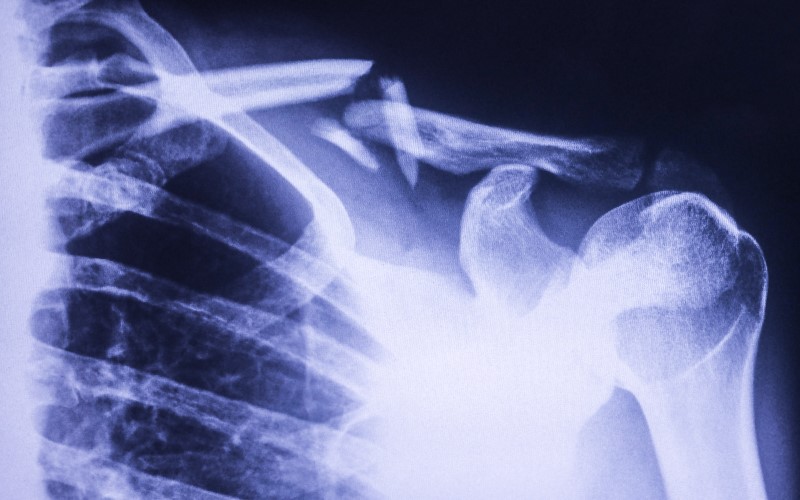 The vaccine rollout debacle is further evidence that the federal Department of Health should not be in charge of reforming the aged care sector, as recommended by one of the Aged Care Royal Commissioners. Dr Sarah Russell and Elizabeth Minter report on the failure of neo-liberalism and its privatisation of government services.

The complete shemozzle that has been the vaccination rollout is a timely reminder that the federal Department of Health has neither the expertise nor the experience to deliver services at this scale.

It is not as though we weren’t warned. As Bernard Keane has documented, a 2018 audit of the Health Department’s administration of the Indigenous Australians’ Health Program was riddled with problems and four years late in delivering its objectives. Its tender process for a National Cancer Screening Register was heavily criticised in 2017. Its implementation of the National Ice Action Strategy came under fire in 2019.

Yet despite these abject, public and repeated failures, one of the aged care royal commissioners has recommended that the federal Health Department be the major “service delivery agency” of the reforms the aged care sector so desperately needs.

In the Final Report of the Royal Commission into Aged Care Quality and Safety, Lynelle Briggs states:

“The Australian Department of Health and Aged Care will need to step up to the requirements of a major hands-on service delivery agency if it is to lead and guide the aged care sector effectively through the reforms we recommend.”

The department simply does not have the capacity to be a “hands-on service delivery agency”. Its expertise is outsourcing. In that vein, the Health Department’s spending on consultants has nearly doubled from $38 million in 2013-14 to $66.1 million in 2019-20.

For the vaccine rollout alone, the Federal Government has spent tens of millions of dollars on multinational consulting firms including McKinsey, PwC and Accenture, without providing any detailed evidence about what work they were doing. The Australian arm of McKinsey was awarded $1.6 million in February to provide support services for the vaccine rollout between February 25 and March 26 — almost $57,000 a day.

The federal government is also reportedly giving Accenture $7.8 million, while Ernst and Young (EY) has a $557,000 contract to evaluate Australia’s Covid vaccine “readiness”. Why not ask the public to do that free of charge?

Outsourcing public services to the private sector became central to the playbook of bureaucracies after “new public management” theories took hold of Australian public services in the 1990s. An unspoken benefit was that it was also an indirect way of breaking up unionised workforces within governments.

According to a former professor at Deakin and Melbourne universities Jan Carter, “New public management was the handmaiden of the neoliberal economics.” The idea was that the private sector – both for-profit and not-for profit – run things more efficiently (and cheaply) than governments. The government’s role is to “steer not row”.

Another assumption, Carter says, is that “content-free management in general (and MBA holders in particular) were superior heads of divisions”. These generalist managers are apparently better placed to deal with the policies of government more efficiently and effectively than those with specialist knowledge.

While the big consulting firms advising on the vaccine program have little experience running national health programs, they do have plenty of MBAs in their midst.

Yesterday, I attended KPMG's "co-design focus groups" on SIRS for home care. I have no words to describe how bad it was.

Why does @healthgovau @AgedCareQuality commission this work from orgs with no expertise in genuine co-design of health and social services?#agedcare

On 16 February 2021, the Health Minister announced: “In the coming weeks, the vaccination program will reach more than 2,600 residential aged care facilities, more than 183,000 residents and 339,000 staff.” A few days later, the Prime Minister said: “We’re ready to go. … We have been preparing, we have been planning, we have been dotting the Is and crossing the Ts.”

Seven weeks later, residents in just 35% of federal aged care homes have had their first dose of the Covid vaccine and 15% the second.

Ensuring a successful roll out to aged care residents should have been a priority for the federal government. Australia has one of the highest rates in the world of deaths in residential aged care as a proportion of total Covid-19 deaths, “accounting for 74.6% of all deaths from Covid-19 in Australia” according to a Senate inquiry.

As has been repeatedly pointed out, many of these deaths could have been prevented had the federal government prepared the aged sector for the pandemic. But rather than take responsibility for their failure to plan, the Prime Minister, Health Minister and Aged Care Minister shifted the blame – Scott Morrison’s go-to position on any number of policy failures.

No Plan PM: how government’s lack of an aged care plan cost lives

Staff are on their own

It is difficult to ascertain the number of aged care staff who have been vaccinated. The vaccination workforce is not responsible for vaccinating staff in aged care homes. According to the Department of Health fact sheet, the “priority is to deliver choice and flexibility for aged care staff to receive a Covid-19 vaccination as quickly as possible in the safest way”.

“Choice and flexibility” is actually code for staff have to make their own appointments at a GP clinic.

The successful management of the pandemic in Victorian public aged care homes can be attributed to the Safe Patient Care Act that mandates ratios of registered and enrolled nurses.

Victoria’s first hotel quarantine program was a debacle, leading to a lengthy lockdown with an enormous financial and social cost, which can also be attributed to the focus on new public management theories.

As Jan Carter noted, the consensus of Victorian departmental heads appeared to be that “logistics rather than infection control was the priority. This becomes easier to understand if the ideology of new public management is understood.”

How many inquiries will it take for states and federal governments – both Liberal and Labor – to realise that it’s time to remove new public management theories and neoliberalism from the public service playbook?