“The effect of the Witness K and Bernard Collaery cases is to send a chill through anyone who might contemplate exposing the immoral and illegal actions of their government.”

As John Hewson wrote in the Sydney Morning Herald, the government continues to pursue Bernard Collaery in the courts over claimed breaches of intelligence secrecy laws in relation to an operation in Dili in 2004, when the Howard government spied on and bugged Timor-Leste officials’ private discussions about maritime boundary negotiations – to give Australia the upper hand.

Collaery was the approved legal representative for Witness K, the Australian spy who thought there was something rotten about that operation. Both Collaery is also accused of breaching the Intelligence Services Act, which he is fighting.

“Sixteen years after Australia’s spying activities against a friendly neighbour – diverted from the war on terrorism – the Morrison government is going to incredible lengths and expense to prevent the full facts from being admitted, to prevent ministers and bureaucrats of the Howard administration being held to account or the identification of business interests that were favoured.”

Hewson writes that the public needs answers to important questions about the agendas and relationships of the public service and private sector advisers who drove and implemented this breach of foreign policy strategy, about those who stood to benefit, and the potential conflicts of interest.

As Hewson concluded: “All up, an overwhelming case for a National Integrity and Corruption Commission, with real teeth.” The Turnbull government promised to create a public register revealing the identities of the beneficial owners of shell companies to crack down on multinational tax avoidance leading up to the election. It then reneged by claiming there was never a commitment in the first place. 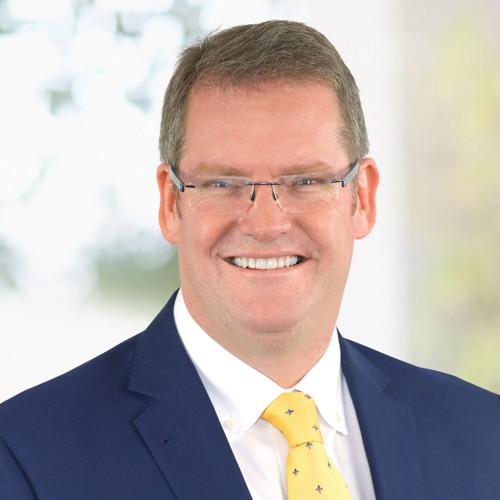 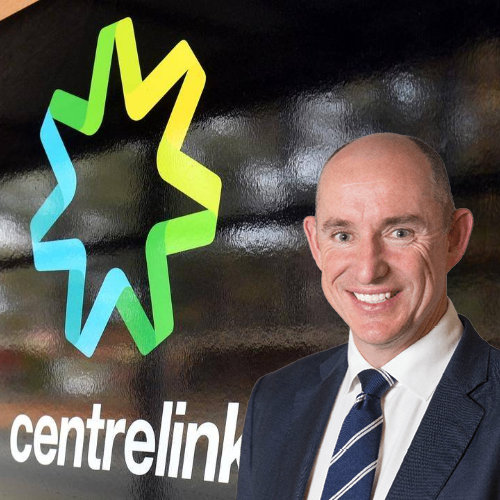 Parakeelia – the Liberal Party’s “Feedback Services” paid for by taxpayers