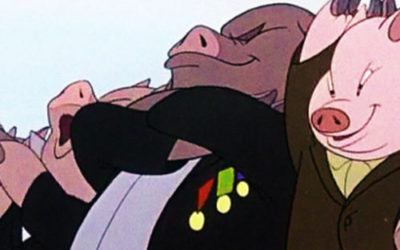 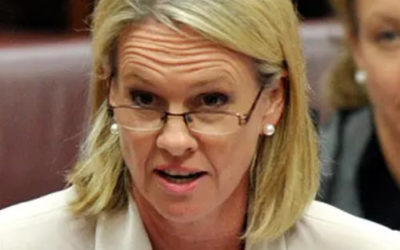 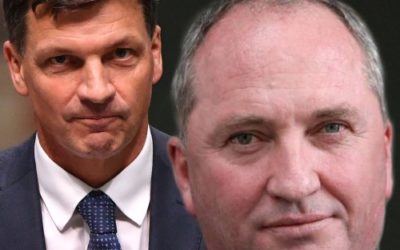 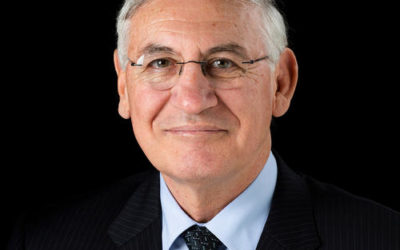 Deputy PM Michael McCormack and his wife flew to Melbourne on a VIP government jet before the 2019 Melbourne Cup and justified the trip by reannouncing a three-year-old funding pledge for a sports facility. 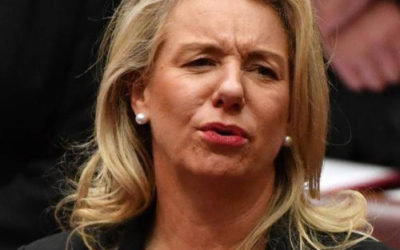 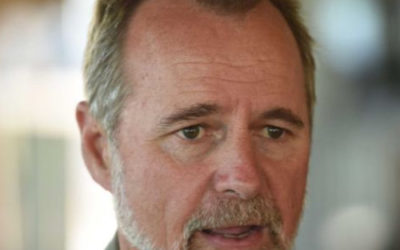 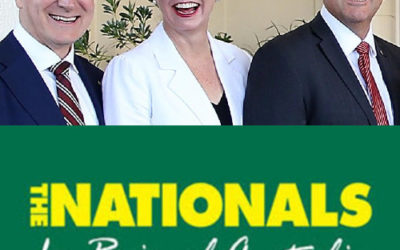 The MP claimed $675,000 in expenses for the nine months in the role and was allocated two staff members to conduct his work at a cost of an estimated $200,000.

Former Deputy Prime Minister and National Party leader Barnaby Joyce has been an enthusiastic promoter of coal for many years. 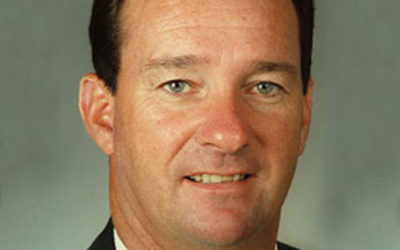 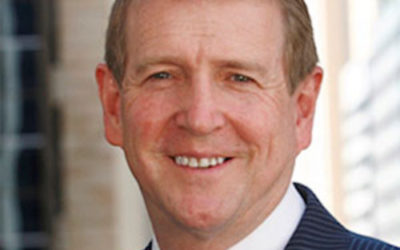