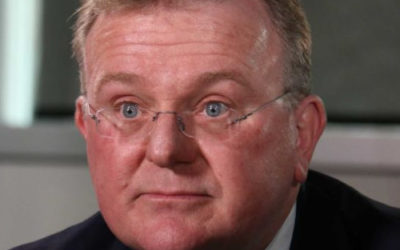 The privacy watchdog found the PM’s department broke the law by delaying a FoI request about allegations that the former public service commissioner improperly aided the Institute of Public Affairs. 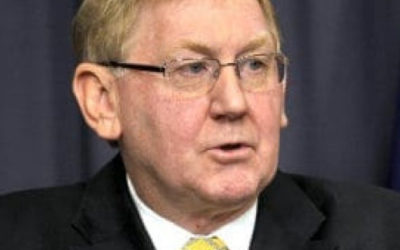 2013Martin Ferguson was minister for resources and energy for more than five years before resigning in March 2013. Under the code of ethics, ministers are required to have an 18-month cooling-off period upon leaving parliament. Ferguson joined the fossil... The office of former regional development minister the LNP’s John McVeigh asked the Infrastructure Department to reconsider an ineligible Queensland abattoir for a regional jobs grant. 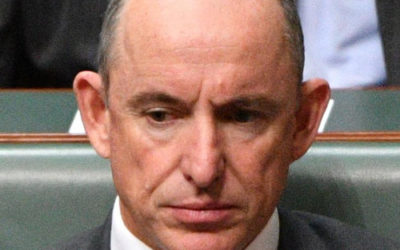 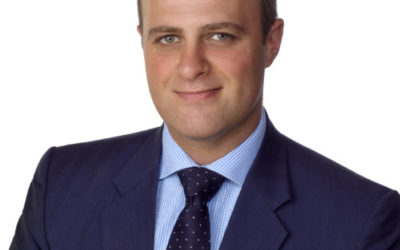 In the lead-up to the 2019 election, the Liberals’ Tim Wilson chaired an inquiry into proposed changes to franking credits. His private website for the inquiry was badged as official but only solicited submissions from those against the changes. Scott Morrison and that phone call to the NSW police commissioner

The Prime Minister was roundly condemned after admitting he telephoned the NSW Police Commissioner about the investigation into the Angus Taylor/Sydney City Council affair. Both men insist the phone call was innocuous but will not release the transcript. 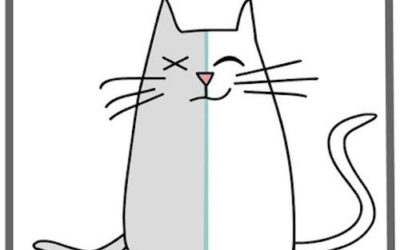 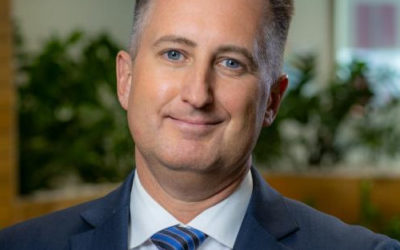