Liberal Federal Member for Bennelong John Alexander declined to comment when asked whether he believed Parliament should be consulted before Australian troops are sent into armed conflict abroad.[dpdfg_filtergrid include_categories="7859" remove_current_post="on"... When asked whether Peter Dutton believed Parliament should be consulted before Australian troops are sent into armed conflict abroad, the Minister for Defence's office replied "there are no amendments to the current process." [dpdfg_filtergrid... Assistant Minister for Defence Andrew Hastie declined to comment when asked if Parliament should be consulted before Australian troops are sent into armed conflict abroad. Minister Hastie served in the Australian Defence Force from 2003 to 2015, including five years... Liberal Senator Jim Molan AO DSC does not believe Parliament should be consulted before Australian troops are sent into armed conflict abroad. Senator Molan told Michael West Media this was because of "reasons of practicality. The ability of parliament to make such a... January 2021Sonic Health, which has been awarded $312 million worth of contracts since the Coalition came to office in 2013, was the fourth biggest donor from the health industry before the 2016 election.Sonic Healthcare, which the Morrison government... November 2018 - ongoing Michael West Media revealed more than a year ago the pork barrelling of the commuter car park fund, as confirmed by the national auditor general. Projects worth $660 million were handpicked by the government on advice of its MPs and...

2019-2020 The Office of the Australian Information Commissioner has no power to investigate a complaint about the way a government minister handles FoI responsibilities, with the only accountability measure to ‘name and shame’. Prime Minister Scott... 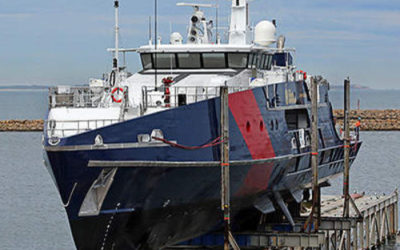 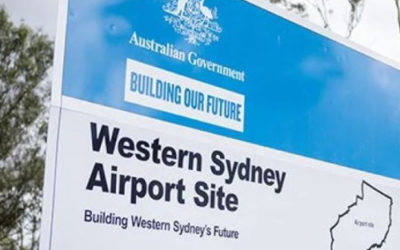 2018 ongoing Criminal investigations launched; the auditor general reportedly misled by the Infrastructure Department; departmental staff had numerous conflicts of interest. Taxpayers spent $30 million in 2018 on land valued at just $3 million for the new... 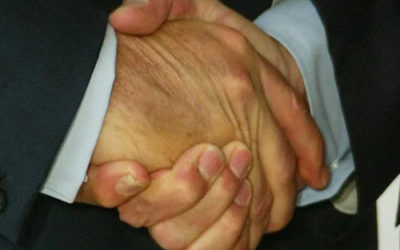 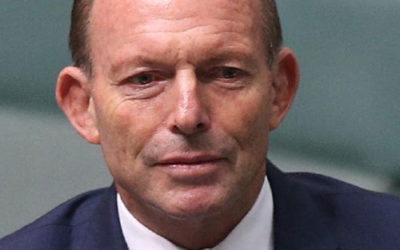 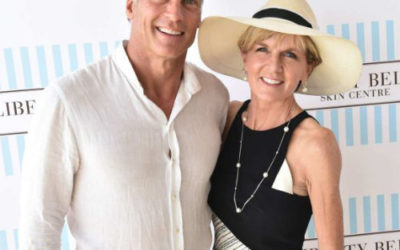 Julie Bishop stayed an extra day in Perth after completing her official public commitments so an empty jet flew from Canberra to Perth to pick up her and her partner David Panton to return them to the nation’s capital at a cost to taxpayers of $30,000. 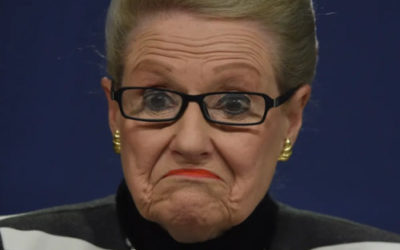 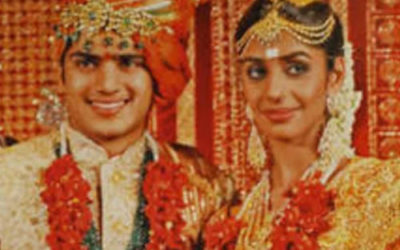 Three Coalition MPs claimed more than $12,000 in “overseas study” allowances to pay for flights home after attending the wedding in Hyderabad of the granddaughter of Gina Rinehart’s business partner. $1,352 for Christopher Pyne’s day use of London hotel room Family members of Coalition MPs flew to the idyllic Cocos islands for a weekend jaunt on the taxpayers’ dime. Despite claiming travel on ‘family reunion’ grounds, it appears both MPs were in their electorate the previous week. 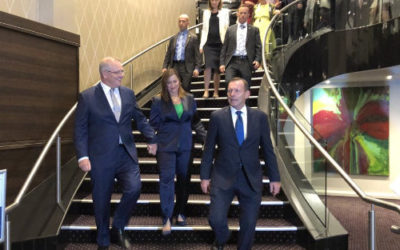 Peter Dutton, Eric Abetz and Kevin Andrews billed taxpayers more than $6000 on flights, cars and hotels for their overnight stay. Neither Dutton nor Abetz responded to multiple requests for comment about the purpose of their trips. Foxtel given $30m in taxpayers’ money over four years to boost “under represented sports” on pay TV, yet the Seven Network did not receive any government support to broadcast the inaugural season of the AFL Women’s League. 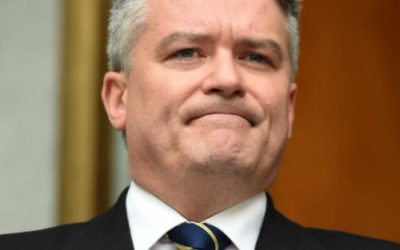 Mathias Cormann had ‘no idea’ his family holiday flights to Singapore were paid for by Hello World, a travel company controlled by Liberal Party Treasurer Andrew Burnes. 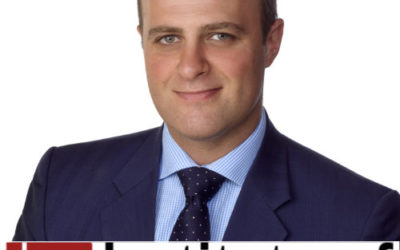 Tim Wilson solicited preselection endorsements while at the Human Rights Commission, a move that ‘threatened’ the commission’s independence. 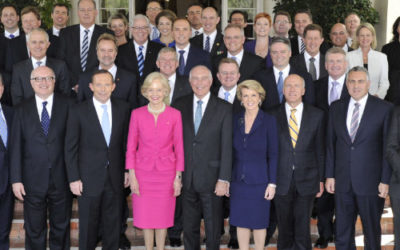 Former Coalition MPs treated to rich pickings at taxpayers’ expense, with more than 40% of Abbott-era MPs appointed to government jobs.

Tony Abbott’s office reportedly helped Chinese billionaire and “agent of foreign influence” to donate to the Liberal Party in 2016. 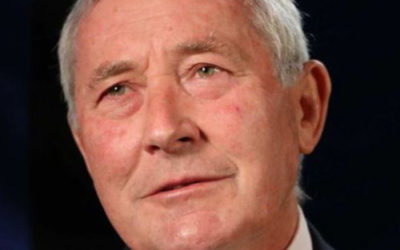 “The Witness K and Bernard Collaery cases will send a chill through anyone who might contemplate exposing the immoral and illegal actions of their government.” 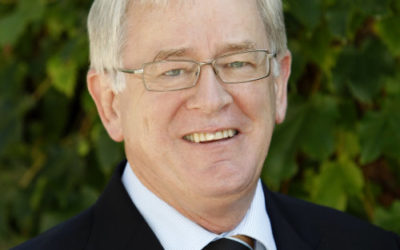 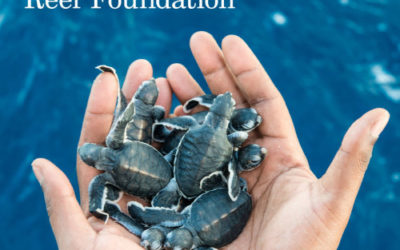