Rupert Murdoch’s News Corp reckons it’s $1 billion. Google reckons it’s a piddling $10 million. News and Nine Entertainment have enlisted the Government and the ACCC in their battle to force Google to pay for their news content. Just how much money does Google Australia make from traffic to its site from news-related queries? 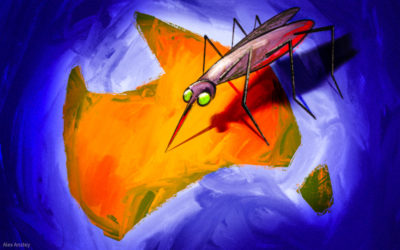 Astronomical profits on the back of continued exploitation of Indigenous-owned land in WA. It’s time Rio upped the royalties it pays, moved its HQ to Australia, hired Indigenous Australians in senior roles, and ditched its colonial British establishment attitude. We are privileged this week to be part of Democracy’s Watchdogs — Bill Birnbauer’s non-profit organisation — which “aims to honour the work of Australian investigative journalists and educate the public about the work of our watchdogs and how they have enhanced our democratic processes”. Michael West reports. 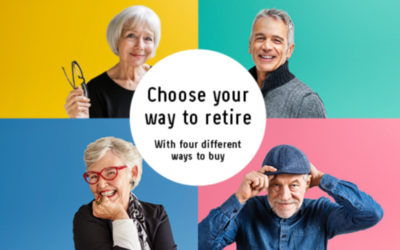 Lendlease relied on a technicality to refuse to refund 100-year-old Egon Pedersen his $270,000 bond, making a mockery of its “pillars” of integrity, openness and trust. It quickly changed its tune when Michael West Media got involved. Dr Sarah Russell reports.

The numbers are in — the Trump-Radical Republican response has been great for corporations and the one-percenters, not so good for Americans, writes DCReport editor-in-chief, David Cay Johnston. The cuff-linked bottom-feeders are now preying over the carcass of Virgin Australia, 10,000 jobs are on the line, government is dithering and Qantas circles, the famishing spectre of a monopoly in its sights. This is not about bailing out Virgin, it’s about bailing out the banks. For Whom the Tolls Bell: traversing Transurban’s $20 billion debt and tricky tax lurks

Toll road behemoth Transurban pays no tax and controls 18 toll roads. How sustainable is this suite of tolling monopolies? Michael West investigates. Tollroad monopoly Transurban got itself in a spot of bother last week for jacking up its tolls during the misery of... Small investors on the ASX are being ripped off again by Wall Street investment banks, writes shareholder activist Stephen Mayne. This time, it’s a sneaky tweak to the rules governing how companies raise new capital, and right now, there are a lot of companies raising new capital, or dying to … 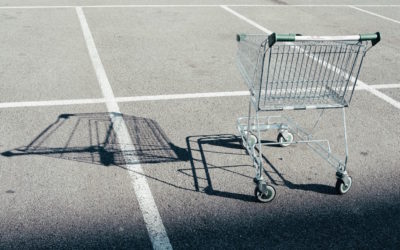 Debt, House Prices and the Virus: How prepared are Australians really?

Before the coronavirus, property market pundits were tipping their usual, regulation, 10% rise in house prices. They have been quiet in recent days. Callum Foote reports on the impact of the virus on an already weak economy, racking up the present crisis against the... 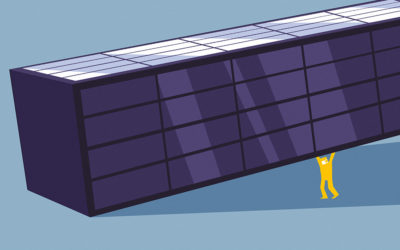 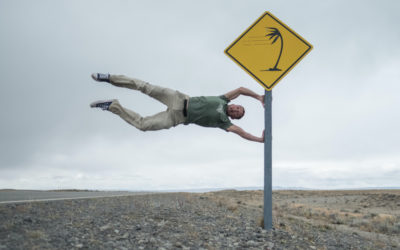 Australia’s economic growth improves, but hold the champagne. Economic headwinds? Not really. Economy stronger than the OECD, Europe, Canada and the UK? Errr … no. Strong jobs growth? Sorry, no. Alan Austin runs his ruler over the latest quarterly accounts. Australia now has a record number of underemployed workers, and total hours worked per person per month are also at an all-time low. Alan Austin reports on the latest job data which augurs for what many believe will be a dreadful week for the Government as a slew of economic data is about to be released. Global tech giants are lobbying Australian officials in secret talks in Geneva over a deal which could allow them to continue to operate without regulation, despite regulatory calls here to address Facebook and Google’s data abuse scandals and anti-competitive practices 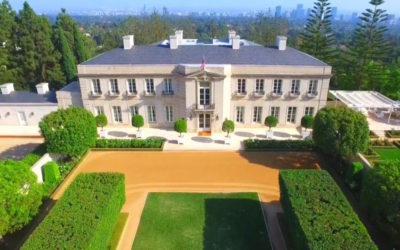 News Corp’s Australian newspapers are quick to attack union leaders and local government bureaucrats for being overpaid, but somehow they’ve missed the biggest salary looting exercise by their own bosses in the history of public company capitalism. One Per Cent: how a few big companies shape the laws

Case studies of Woolworths, Coles, News Corp, Telstra and the Big Four banks show how a few large companies exert excessive influence over Parliament and increasingly scrape out the wealth from their supply chains, a phenomenon which is leading to further inequality How Trump lost the trade wars in 16 cool charts

The verdict is in. The US started trade wars with several trading partners. It has lost them comprehensively. Alan Austin reports. Exploding MYEFO Myths: no trickle down to households from export boom A week after approval of its takeover of Bellamy’s, China Mengniu picks up a bundle of Australia’s best-known dairy brands … and some criticism as part of the bargain. Marcus Ruebenstein reports. “Are you are sexual predator?” asked Gerry Harvey of a dissident shareholder who was politely though persistently questioning him in front of a packed house at the Harvey Norman annual meeting. This was the crowning insult The culture wars have engulfed the stock market. As a fiery shareholder showdown looms at the Harvey Norman annual general meeting this week over poor governance at the retail juggernaut, Sky News host Peta Credlin lashed out at “hard left” proxy advisors and the “epidemic of politically correct box ticking” Australia’s economy looks like it has bottomed out, or perhaps this is the beginning of The New Ordinary. This is according to our MWI index which has this year shown predictive qualities. Bankrolling pedophiles, facilitating massive money-laundering schemes and terrorist-financing have branded Westpac, deservingly, an instant pariah of the banking world. As regulatory intelligence expert Nathan Lynch reveals here however, Westpac is unlikely to be alone. The story behind the story is industrial scale tax avoidance, the concealing of enormous cross-border payments