Like the muddy hand from the grave, Macquarie is suddenly circling Sydney Airport again. Michael West reports on the ultimate circus of privatisation, where Macquarie pillaged the most prized asset in Australia, the unregulated monopoly which is this country’s gateway to the world, and is shaping up to do it again. The new “Your Future, Your Super” legislation avoided the most egregious of changes proposed by the LNP Government. YFYS will simplify and streamline the $3 trillion super system, fix “zombie accounts” and spark fund takeovers, writes Harry Chemay. The changes go some way to addressing a key question posed during the Hayne Royal Commission: “what do trustees do in the dark with our super?” The Coalition moved to protect the superannuation of Australia’s wealthiest retirees at the same time it was encouraging the nation’s poorest to raid their retirement accounts. And they continue to protect the wealthiest even though the Australian share market is back at record highs. Elizabeth Minter reports. Two big things are happening in the bond market. One, the government is actually borrowing at a profit. Two, there appears to be a quiet plan by the RBA to let bond rates rise and take the heat out of housing. As the banks “printed money” warchest hits $250bn, the central bank has stopped stomping on the key 3-year bond rate. Michael West reports. 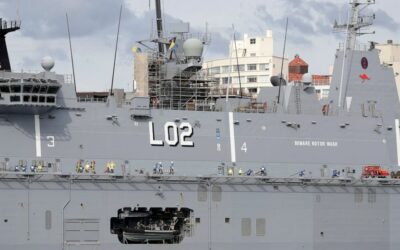 The US and many of its NATO allies are cutting defence spending in preparation for economic reconstruction in a post-Covid world. Not so Australia, which is increasing its spending on expensive weapons that will not deter any potential aggressor in the slightest. Alison Broinowski reports. When gross debt was 16.8% of GDP in 2013 under Labor, the Coalition condemned this as “spiralling out of control” and a “debt disaster”. Now, debt at 40.2% and rising to 50% of GDP under the Coalition is “strong and sustainable”. Either the Coalition was lying then or it is lying now. Or both. The hypocrisy is galling. Alan Austin reports. Media concentration by Murdoch, Nine and Stokes, and ABC cuts, a danger to democracy – report

The heavy concentration of media ownership in Australia corrodes democracy. The antidote is a thriving public broadcaster, but by 2023, Coalition cuts to the ABC will add up to $1 billion. Elizabeth Minter reports. China is provoking every country in its region. But that is no reason to cut off all contact, including scientific engagement, particularly if we want to avoid war, writes Brian Toohey. Australia is ramping up a slew of new coal projects just as global demand for coal is in retreat. It’s justified by dodgy “independent expert” reports from the likes of Big Four firms Deloitte and EY. Luke Stacey and Michael West report on the flawed economics of overpaid government consultants which justifies the rush to produce new coal despite a coal market in decline. AUSTRAC has held Australia’s largest companies to account while other regulators with vastly more resources cowered and eyed the “revolving door” of private sector jobs. In the past three years, AUSTRAC has delivered taxpayers more than $2 billion in penalties for anti-money laundering breaches. One would expect AUSTRAC to be riding a wave of political support. Not so, writes Nathan Lynch. 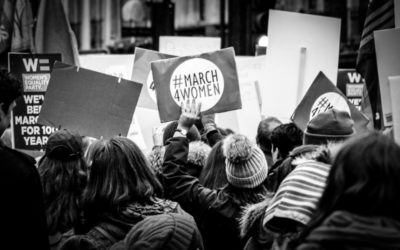 Crocodile tears no mask for Coalition’s economic war on women

Well may Scott Morrison tear up as he relates how his daughters, wife and widowed mother drive his every decision. The facts are that every move of the Coalition government ensures women are poorer, more insecure at work and more vulnerable to violence on the job. The Industrial Relations bill pushed through last week is a final nail in the coffin for women. Alison Pennington reports. 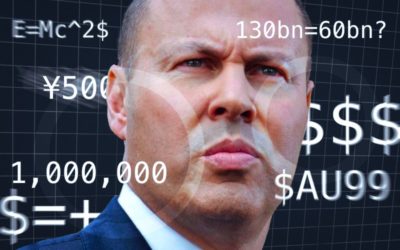 JobSeeker Hypocrisy: ‘rule of law’ for Porter but not for those below poverty line

Eight people are competing for every available job yet the Morrison Government continues to blame people themselves for being unemployed, putting the Coalition in breach of a key international treaty for as long as it refuses to raise JobSeeker to the poverty line. Australia. the US, the UK and the European Union are refusing to waive intellectual property rights to Covid-19 vaccines so developing countries can produce the vaccine locally. This refusal, in the face of vaccine hoarding by rich countries, is likely to cause millions more deaths because of slower access to a vaccine. It is also extremely short-sighted because long delays in global vaccination will enable more powerful variants to emerge. David Legge and Sun Kim report. 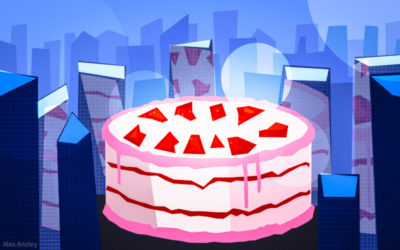 The most rampant era of welfare rorting in Australia’s history draws to a close at the end of the month when the JobKeeper scheme ends. Luke Stacey and Michael West investigate some of the big grifters and how they pulled it off … while we await a response from Business Council of Australia. 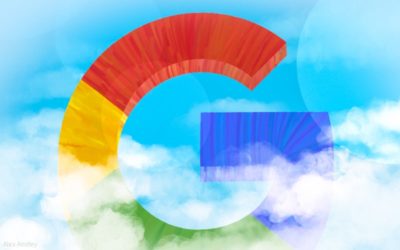 Google Australia pays pitifully tiny tax for its size – just $100 million last year despite booking $4.8 billion locally in advertising revenue. Yet now Google claims that its value to Australia is more than $50 billion and it is responsible for 280,000 jobs although it merely employs 1800 people. Attempts to stage-manage the Aged Care Royal Commission report by Prime Minister Scott Morrison and Health Minister Greg Hunt underline the government’s failure to address the problems in aged care. Its “market”-based approach is the problem, not the solution, report Dr Sarah Russell and Elizabeth Minter. 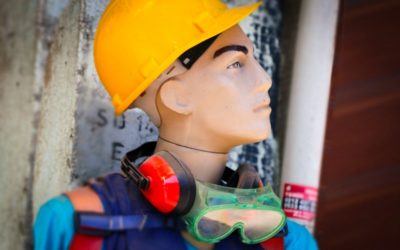 The Government touts gas as a key plank of JobMaker, its Covid-19 recession recovery plan. To help “support jobs” the government has given the gas industry $300 million of taxpayers’ money in subsidies. In return, the industry has cut about 3000 workers, more than 10% of it workforce, in a boom production year. Shipping group Qube Holdings will give back $17m in JobKeeper subsidies but pockets $13.5m and some fancy executive bonuses despite its revenue rising strongly. How did it pull this off? Callum Foote investigates how the Liberal Party-linked Qube gamed the Tax Office. A record sharemarket and bouncing property prices are a boon for many Australians yet the economic recovery is shaping up to benefit the wealthy at the expense of those less fortunate. Michael West reports on the K-Shaped Recovery. Corporate America is frantically distancing itself from Donald Trump in the dying days of his presidency after spending four years financing him, enjoying his tax giveaways, his attacks on workers and gutting of regulations to fatten corporate profits. Elizabeth Minter reports on the rank hypocrisy, even extending to Scott Morrison’s top adviser on Covid-19 economic recovery.