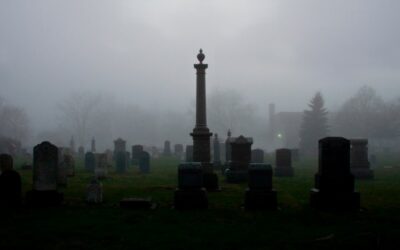 The UK Health Secretary has just admitted his government’s “moral responsibility” for the UK’s contaminated blood scandal of the 1970s and 1980s yet Australian victims are still without compensation or even an apology. 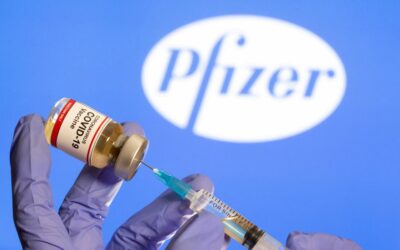 The vaccine rollout remains mired in confusion. Health Minister Greg Hunt is making contradictory claims about how many doses of the Pfizer vaccine the government could have bought in the middle last year. Callum Foote reports. 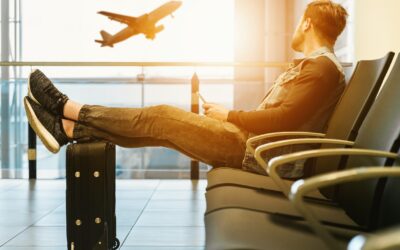 In 2014 intensive lobbying by travel agents got rid of protections for the travelling public when companies went bust. When Covid hit, many thousands of people lost huge amounts of money. Pressure is now growing for travel agents to set up mandatory trust accounts. Tasha May reports. The TV networks have joined Netflix to oppose local TV content quotas. It’s too expensive, they say. Yet the local arts and screen sector says the industry which employs 200,000 Australians would be devastated. Elizabeth Minter reports on a crucial decision for Communications Minister Paul Fletcher. Deloitte Access Economics’ claims about Australia’s economic recovery were repeated verbatim by media outlets, even though many of the claims were based on cherrypicked data and mixed verified GDP figures with unverified data in a classic apples with oranges comparison. Alan Austin takes a closer look. Protection Racket: Digital Media Code a farce as Google and Facebook not “designated”

Google and Facebook are yet to be “designated” under the Digital Media Bargaining Code, leaving the Code a farce rather than the touted “world-first reform”. Pressure on the platforms meant a small transfer of money from them to the old media allies of the Government such as News Corp and Nine but the essential challenge of reforms to the “surveillance capitalism” giants remains unaddressed. Kim Wingerei reports. Chris Corrigan, golden boy of the Liberal Party, villain of Labor, won a $1.7bn windfall for his company Qube in a Sydney land deal. Luke Stacey investigates the business and politics of the Corrigan deal as Melbourne prepares to announce its own inland port. Taxpayers beware. The Red Cross failed to deploy a 5c blood test which could have averted thousands of Australians being infected with contaminated blood. Elizabeth Minter reports. The Budget cash splash in aged care has rendered the Royal Commission a political stunt as the billions in extra funding are not tied to reform measures or direct care and food for elderly Australians. Dr Sarah Russell reports. 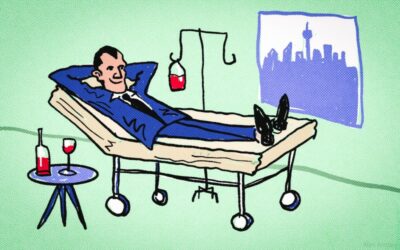 The highest level of home care support costs $52,000. This $1000 a week buys, on average, less than nine hours of support. There’s plenty of skimming going on by aged care providers, some of whom are the nation’s biggest corporatised charities. With the budget expected to boost the number of home care packages without demanding any oversight, providers will be rubbing their hands with glee. Dr Sarah Russell reports. 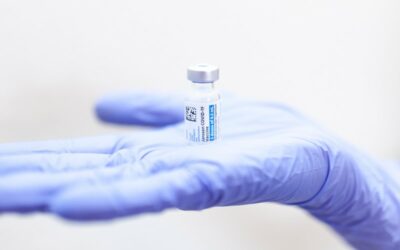 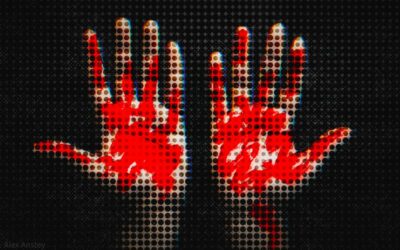 Pharmaceutical giant CSL is one of Australia’s greatest corporate success stories, although its profits were forged on the sacrifice of the many thousands of Australians who gave their blood for free. Elizabeth Minter investigates the deals which left victims of the infected blood scandal stranded without compensation. Numbers can lie: the science behind opinion polls

Opinion polls are given far too much importance, particularly given their methodology is not transparent; their language can shape answers; and only a small percentage of those who are contacted respond. Yet polls may also independently shape voting choices. Michael Tanner reports. 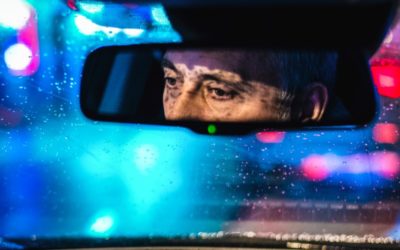 Menulog won plaudits for its promise to trial an “employment model”, yet in the wake of the Senate inquiry the battle to find consensus over what constitutes fair work in the gig economy remains in full swing. Workers – or “partners” as Uber calls them – still earn less than the minimum wage for employees not covered by an award or registered agreement and they receive no benefits or legal protections. Luke Stacey reports. Big Tech lobbyists and political donations are nixing privacy reforms across the US, reforms aimed to regulate the commercial use of personal data and provide more protection for citizens, Australia, beware. Todd Feathers reports. 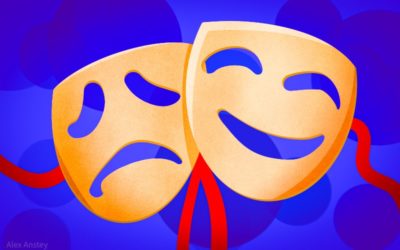 Australia’s premier tax cheat Exxon is one of a number of companies in the US using conflicting Facebook ads to target both liberals and conservatives, writes Jeremy B Merrill. The left wing sees narratives  extolling Exxon tackling climate change while right wing Facebook users see ads asking for support to stop regulation. An investigation shows close links between the tobacco industry and the National Party as former deputy PM John Anderson plots his political comeback. In this final of our State Capture series on corporate members of political parties, Stephanie Tran reports on the company in which Anderson is a shareholder and its links to Phillip Morris. 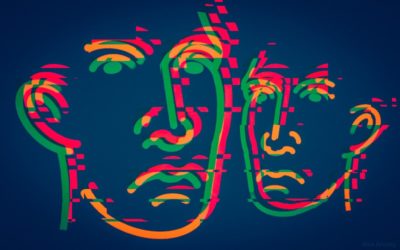 The Online Safety Bill, if passed in its current form, could further undermine political accountability by ensuring footage of police violence or human rights abuses, for example, is taken down. That the government is not listening to concerns about the bill’s wide powers suggests some of the consequences may be intended. Samantha Floreani reports. 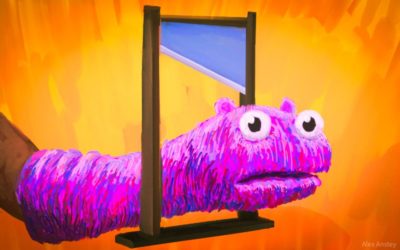 Another kick in the guts for the local screen industry as Stan, owned by Nine Entertainment, chaired by Liberal Party stalwart Peter Costello, is exempted from local content rules and foreign streaming giants such as Netflix are structured to skirt them too. As for the Coalition’s supposed rescue package for small players it is simply Kafkaesque and designed to fail. Elizabeth Minter reports. 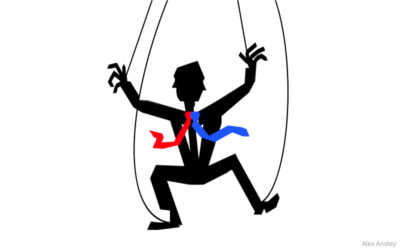 State Capture: top corporations identified as members of both Liberal and Labor parties

Companies which benefit enormously from government policy are also actual members of both the major political parties. A surprising data investigation by Stephanie Tran shows the likes of Woodside, Wesfarmers, PwC and ASX are Platinum members of the Liberal and Labor parties and membership fees are identical. 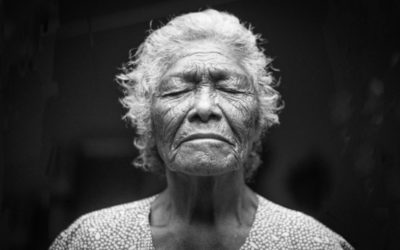 Australia’s biggest private and corporatised charities in aged care are threatening the government with a political campaign if they don’t get more money, on top of the $21 billion in government funding they get already. Throwing money at large providers has not worked, write Elizabeth Minter and Dr Sarah Russell, in a call for greater transparency and significant reform for the sector. Hiding behind a pay wall and in hoc to its advertisers, The Townsville Bulletin is a law unto itself in Queensland as its owners demand subsidies from the Government. Should we pay? asks Kim Wingerie? ‘Not suitable’: where to now for James Packer and Crown’s other casinos?

The Packer directors are gone. Guy Jalland and Michael Johnston have left the Crown Resorts board in the wake of dramatic findings of the Bergin Report. Chair Helen Coonan and others will remain under pressure. After all, they are responsible, they are the directors, and Justice Bergin found Crown was not suitable to run a casino. So, what’s next, asks Charles Livingstone?