Billionaire Bruce Mathieson amassed his fortune in the gambling and liquor industry as a long-standing partner of Woolworths via pubs empire ALH Group which he founded. He is a large donor to both major political parties and owns one Dark Company on the Secret Rich List.

Mathieson is also the fifth-largest shareholder of pharmaceutical giant Mayne Pharma with a 6.2% stake in the ASX-listed company.

He purchased his first hotel in the mid-1970s, expanding his portfolio under the Bruce Mathieson Group. By 2000, the Mathieson family were operating 35 licensed venues in Victoria.

That same year, Mathieson negotiated a joint venture with CEO of Woolworths at the time Roger Corbett called MGW Hotels. The operation started in Queensland initially, which marked the beginning of Woolworths’ now extensive investment in the gambling and liquor industry. Owing to the success of MGW, Woolworths bought into the joint venture and expanded nationwide under the investment vehicle Bruandwo Pty Ltd.

In 2004, Bruandwo made a successful takeover bid of then ASX-listed company Australian Leisure and Hospitality Group worth $1.4 billion. The company was subsequently delisted and merged with Bruandwo the following year to become ALH Group. The deal made Woolworths the largest pokies operator in Australia.

Mathieson is known for his aggressive tactics as a pokies manager such as “donating heavily to pro-pokies politicians and parties”. In July 2020, two ALH venues in NSW were fined for serving pokies patrons free alcohol to encourage their gambling.

Unhappy with the bad publicity, Woolworths attempted to dissociate themselves from Mathieson, last year buying out the billionaire’s 25% stake in ALH in exchange for a 14.6% stake in Endeavour Drinks Group. Endeavour is the merger between Woolworths’ liquor and ALH, although the supermarket giant plans to separate from the group.

ALH and Mathieson’s Dark Company Emmons Mt. Gambier Pty Ltd both have Wildhurst Pty Ltd as one of their parent companies. Mathieson is the director of Wildhurst and his wife Jillian is the sole shareholder. 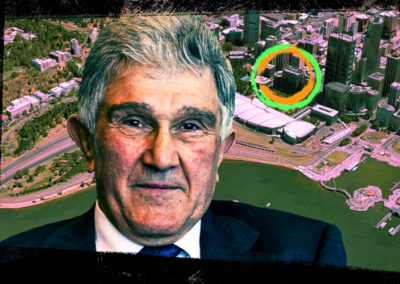 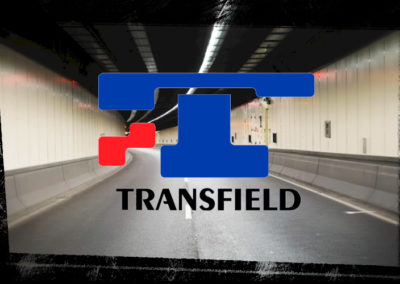 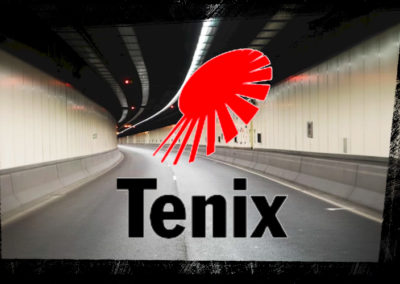 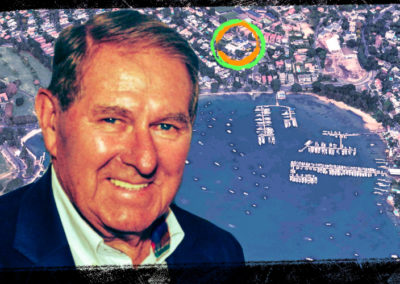 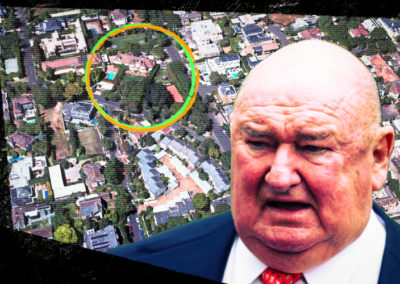 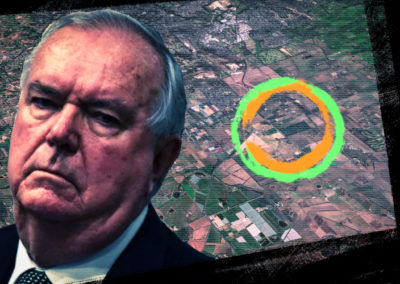 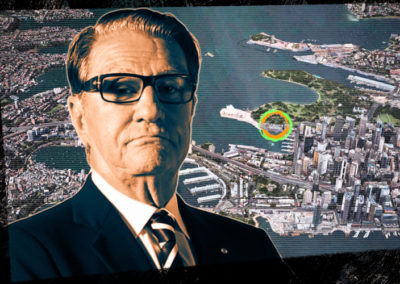