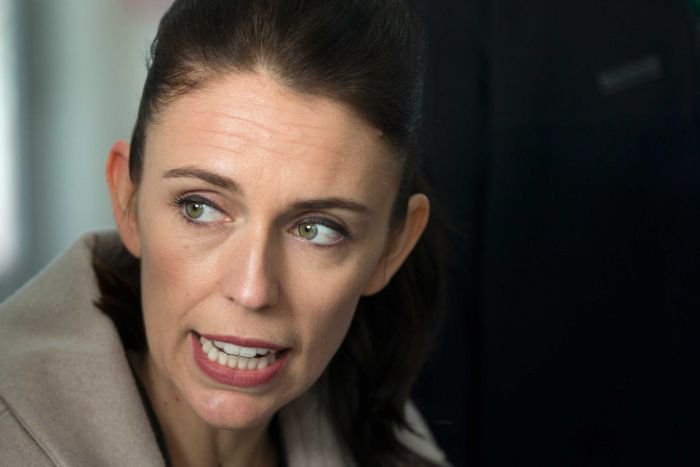 There was little actual data. She predicted that, “If their economy turns pear-shaped, there is a strong possibility more New Zealanders, including those recently arrived migrants, could head over the ditch”.

There is no sign of any threat to New Zealand’s economy. On present indicators, Australia’s is much more vulnerable.

Areas where both countries are faring pretty well with not much between them include economic growth, interest rates, trade, tourism and home ownership. Areas where Australia is ahead of New Zealand include youth unemployment, income levels, wealth and wealth distribution.

But on most critical variables, New Zealand’s economy is streeting Australia’s – which Sloan must know and should acknowledge.

The latest data from the Organisation for Economic Cooperation and Development (OECD) ranks New Zealand third in that group of 36 developed economies on overall employment, and Australia 14th.

Wages and cost of living

Wage levels are higher in Australia but the trajectory is more positive in New Zealand. Australia’s minimum wage increased by 3.5 per cent to $719.20 a week last July. The NZ minimum wage rose by 4.8 per cent last year to $634.80.

The inflation rates are similar at 1.9 per cent in New Zealand and 1.8 per cent in Australia, both close to optimum.

Probably the most dramatic deterioration in Australia’s fortunes during the current global boom in trade, investment, jobs and profits has been in gross domestic product (GDP) per adult. This measures total income from all sources.

This is where the Ardern Government has it all over Australia’s hapless regime. New Zealand’s budget surplus at June 2018 was a healthy $NZ5.53 billion (A$5.31 billion). That was the fourth consecutive annual surplus, each larger than the one preceding.

Australia recorded last June a budget deficit of $A10.1 billion, its tenth consecutive deficit. Australia is on track for another deficit this year, New Zealand another surplus.

Value of the currency

The Aussie dollar is slightly stronger than the Kiwi but, again, the trend is healthier in New Zealand.
The Aussie is now worth 70.8 US cents, down from 76.8c one year earlier. The Kiwi is worth 68.1 US cents, down marginally from 72.1c a year ago.

Income tax rates are lower in New Zealand where compliance is far greater. New Zealand taxes companies at 28 per cent and individuals at the top marginal rate of 33 per cent. In Australia, these are 30 per cent and 45 per cent respectively. But, as this publication has documented comprehensively, tax avoidance and evasion in Australia are now rife.

New Zealand’s goods and services tax is 15 per cent, compared with just 10 per cent in Australia.

Finally, the rankings on economic freedom compiled by Heritage Foundation in Washington DC give a big tick to the Ardern administration.

Heritage ranked New Zealand the top economy in the OECD in both 2018 and 2019, and third in the world, behind Singapore and Hong Kong. Its score increased this year from 84.2 to 84.4, the highest ever.

Other areas where New Zealand is well ahead of Australia include productivity, job participation, retail sales, the stock market and the corruption index.

Judith Sloan ends her piece in The Australian with the gratuitous insult regarding Jacinda Ardern: “On many fronts, her performance has been ordinary.”

At least “ordinary” is much better than the dismal performance of Australia’s economy – which Sloan and her colleagues steadfastly refuse to report accurately.