The Coalition awarded the Great Barrier Reef Foundation a $444 million grant without a tender process, the “due diligence” was based on information provided for another purpose, and the foundation had to submit a retrospective application after it had been awarded the money.

The auditor-general and his office found the department failed to properly follow government rules around making grants designed to ensure transparency and value for money, according to the ABC.

When awarding the grant in 2018, Environment Minister Josh Frydenberg said partnering with the GBRF provided an opportunity to “leverage funding from philanthropic and corporate sources” to complement the investment.

According to Guardian Australia, recent figures show the foundation has raised just $21.7 million out of a target of $357 million in donations in more than two years.

The GBRF has raised none of the $100 million from the capital campaign and refused to provide figures to Guardian Australia to show how it was tracking towards targets for corporate giving and individual donations.

A spokeswoman said the Covid-19 pandemic had now “made the fundraising environment more challenging and uncertain for many not-for-profits across Australia and around the world”.

Frydenberg also assured the public that “extensive due diligence” took place before the grant was awarded. But the GBRF says the information referred to was supplied as part of an application for funding for a separate project and it had no conversations with the government regarding the $444 million grant before it received the money.

Anna Marsden, the managing director of the GBRF, said the money had come as a “complete surprise” and that the foundation had to submit a retrospective application after learning in April 2018 it would receive the money.

Labor questioned why there wasn’t a public grant process that was competitive, open and transparent so others could apply. Senator Kristina Keneally said the GBRF had six full-time members, and five part-time members. In comparison, the Great Barrier Reef Marine Park Authority had 206 full-time equivalent employees.

The idea for the GBRF was floated by a small group of businessmen at an airport waiting for a flight and it was set up in 2000. A tobacco executive made $400,000 worth of donations to the Labor Party, potentially breaching NSW law and ALP rules. 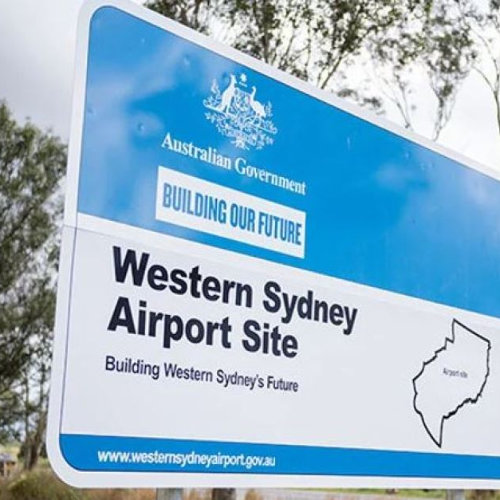 Exhibitors at a purported non-political “Senior’s Expo’’ run by Assistant Treasurer Stuart Robert were instructed to pay almost $300,000 in fees into the campaign account of the Liberal-National Party.