Energy Minister Angus Taylor repeatedly stated on the ABC’s Insiders program that emissions had decreased by 1% when the government’s official figures show emissions continue to increase.

“Yes, they’re coming down and the department rightly believes they’re going to continue to go down and the result of this is we will reach, not just our Kyoto targets and still in the Kyoto period, we will reach our Paris targets,” Angus Taylor said. According to The Guardian, the latest report released by the environment department, which looked at emissions between September 2017 and September 2018, showed total emissions in Australia had increased by 0.9%.

That rise in emissions was largely due to an increase in liquid natural gas exports, but other sectors, including stationary energy, transport and waste sectors also contributed. Emissions in the electricity sector did continue to decrease, with brown coal supply down by 12.3% while energy generation from renewable sources increased by 14.2%. One of the Morrison government’s first acts was to kill off Malcolm Turnbull’s plan for greater transparency about how lobbyists interact with the federal government. Defence Minister Linda Reynolds charged taxpayers $5,500 to weekend ‘mid-life crisis’ conference put on by her husband's employer – and go to a ball. 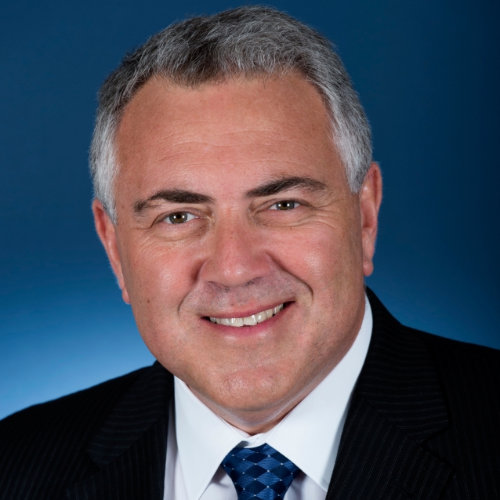