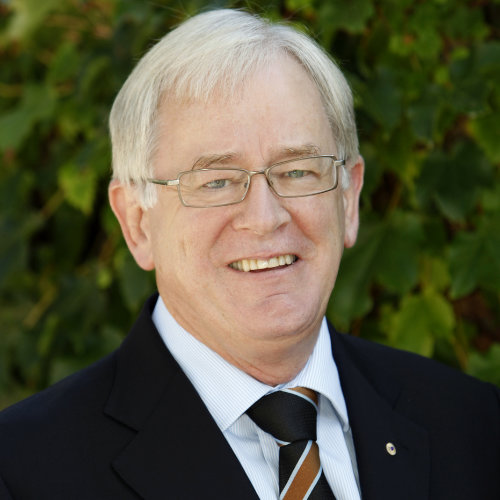 Mr Robb, the architect of the China-Australia Free Trade Agreement, began consulting to Ye Cheng the day before the July 2 federal election in 2016, according to the Sydney Morning Herald.

The Landbridge group had been granted a 99-year lease on Port Darwin in 2015 during Robb’s time as trade minister.

In early 2019, the Sydney Morning Herald reported that Robb had quietly ceased his controversial consultancy with Landbridge as the deadline loomed for lobbyists for overseas state interests to sign up to Australia’s new foreign influence register.

Mr Robb was reported to have pocketed more than $2 million plus expenses in his time. A company document revealed that the consulting contract was so vague and ill-defined he would be paid even if he did nothing.

In late 2018, the Foreign Influence Transparency Scheme became active with the launch of a public register for people who seek to influence the Australian political process on behalf of foreign interests.

Mr Robb said he was not doing business in Australia so could not be captured by the new scheme.

In December 2017, then Attorney-General George Brandis suggested that Mr Robb would have to sign up to the new register.

Democracy under siege from the rising forces of plutocracy