Cor Disselkoen came to Australia six years ago and sank millions of dollars into a futuristic farming project near Newcastle. The Dutchman is a pioneer of sustainable, pesticide-free agriculture.

Maria’s Farm Veggies, his enormous glasshouse under construction, was to have employed 120 refugee workers by now, bringing much needed industry to the depressed community of Williamstown, whose soil has been contaminated by toxic chemical leaks from the RAAF airbase nearby.

But the floods came early this year, and then came Macquarie, KordaMentha and Al Gore. The bankers with their eye for a trade, and the liquidators with their fees of $650 per partner, per hour, are taking Cor Disselkoen to the cleaners, and leaving both his refugee workers and creditors in the lurch to boot.

In their haste to seize control of Maria’s Farm Vegies though, Korda Mentha and Macquarie made a critical blunder.

Under NSW laws, the Farm Debt Mediation Act, lenders are required to offer farmers mediation before they take “enforcement action”.

In this case they either forgot, or deliberately neglected, to offer Cor Disselkoen mediation before they pulled the pin on his company. On Friday, backed by Geoff Shannon from Unhappy Banking, Disselkoen filed a lawsuit in the NSW Supreme Court, seeking to toss out KordaMentha as voluntary administrator.

The other player in this sorry saga is Al Gore’s investment fund, Generation Investment Management (GIM). Gore’s Luxembourg fund had tipped in $24 million to Maria’s Farm Vegies and Macquarie $12 million.

Al Gore’s fund did not respond to requests for an interview for this story. Macquarie also failed to respond. KordaMentha said the matter was before the Ombudsman and provided some comments. Still, it is unable to give an answer as to why farm debt mediation had not happened. 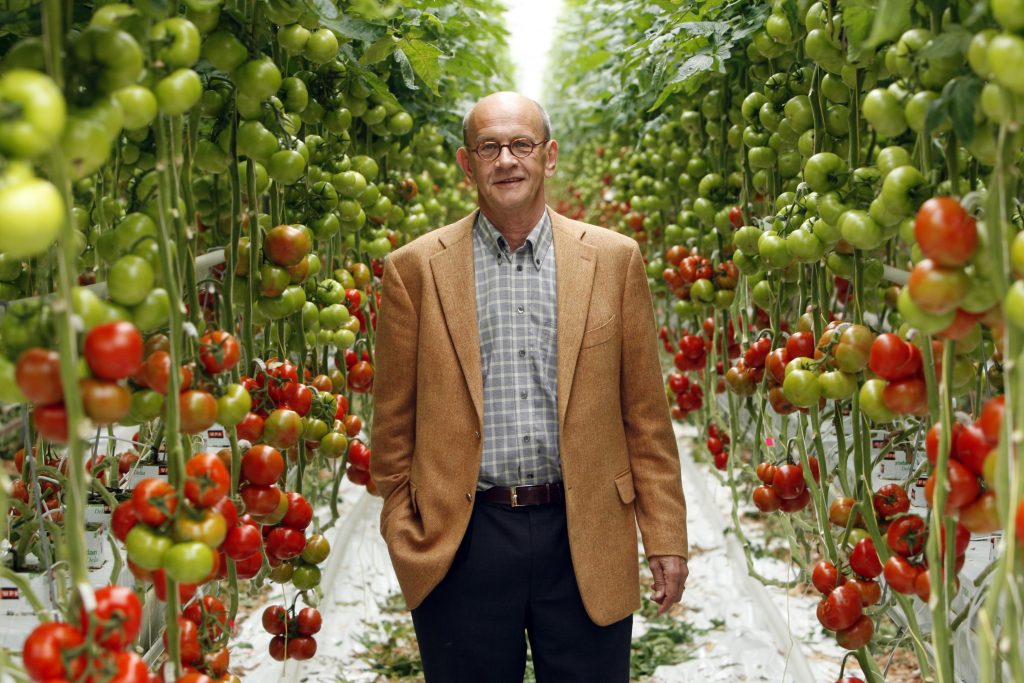 Cor Disselkoen is ropeable. Not only has KordaMentha deliberately delayed the project, he says, they have also attacked him and his family privately: “They have not spoken to me since June 28 (when they put his company under). “KordaMentha wanted to squeeze me and my family privately here in Australia. They put a caveat on my private property, even though there is only a very small mortgage”.

“The bankers don’t care about us. I invested $27 million of my own money and there was about $12 million owning to unsecured creditors – machine delivery people, sand suppliers, the glasshouse builder”.

Not surprisingly, KordaMentha did not agree with Cor Disselkoen’s view that it and Macquarie had been greedy and reckless. “The bona fides of his August proposal have not been established yet but the administrators are happy to look at any proposal – they are bound to put any DOCA to the second meeting of creditors. The administrators are working towards completing the project.”

“We can buy them out, all of them,” said Cor, “We are entitled to get about $25 million from the insurance”.

Geoff Shannon, who is advising Cor Disselkoen, says Macquarie’s game-plan is clear. “If Macquarie, Al Gore and KordaMentha can wipe out the $12 million of creditors to Maria’s Farm Vegies, as well as picking up the $25 million insurance claim, they get to control a $40 million a year business very cheaply”.

Instead of appointing a receiver – as is the norm with secured creditors – Macquarie appointed KordaMentha as voluntary administrator so it could control, not just the asset, but the company too. By controlling the company, says Shannon, “they get their greedy hands on that $25 million insurance claim”. 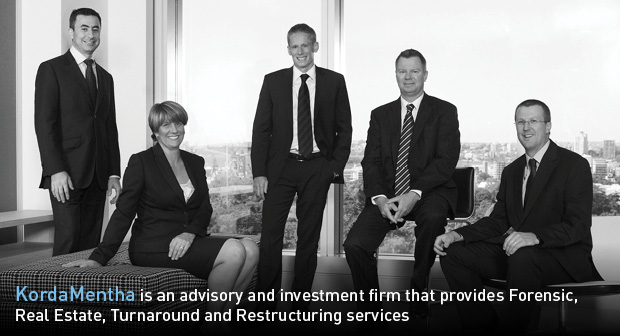 Shannon claims the appointment of KordaMentha is “illegal”
and filed a notice of motion to strike out all claims by the voluntary administrator on Friday on the basis that their original appointment is void (due to non-compliance with the NSW Farm Debt Mediation Act).

If he is successful with what appears to be a simple claim, failure to offer farm debt mediation, things could get a tad ugly for the Macquarie, Al Gore and KordaMentha triumvirate.

Maria’s Farm Vegies had cash flow projections of $43 million a year. In March 2016 the company was promised bridging finance while investigations on the flood insurance claim were delayed. Macquarie Bank, claims Shannon, failed to settle the approved bridging finance and then arranged the appointment of the VA.

“The cash flow budget has been delayed at least seven months to date, which relates to $3.5 million per month in delays, plus other costs. If the company misses next season, it could be another wipeout of $43 million in turnover.

KordaMentha intends to keep building the glasshouse project but the insolvency firm has been having trouble finding a builder. Cor Disselkoen brought his own glasshouse builder out from Holland. He is now a creditor and in danger of not being paid. Cor has insisted that his creditors be paid but fears Macquarie and KordaMentha will burn them.

The implication is that the expertise of KordaMentha and Macquarie in paper-shuffling is not matched by their track record in conducting successful agriculture projects, in this case, growing cucumbers and tomatoes.