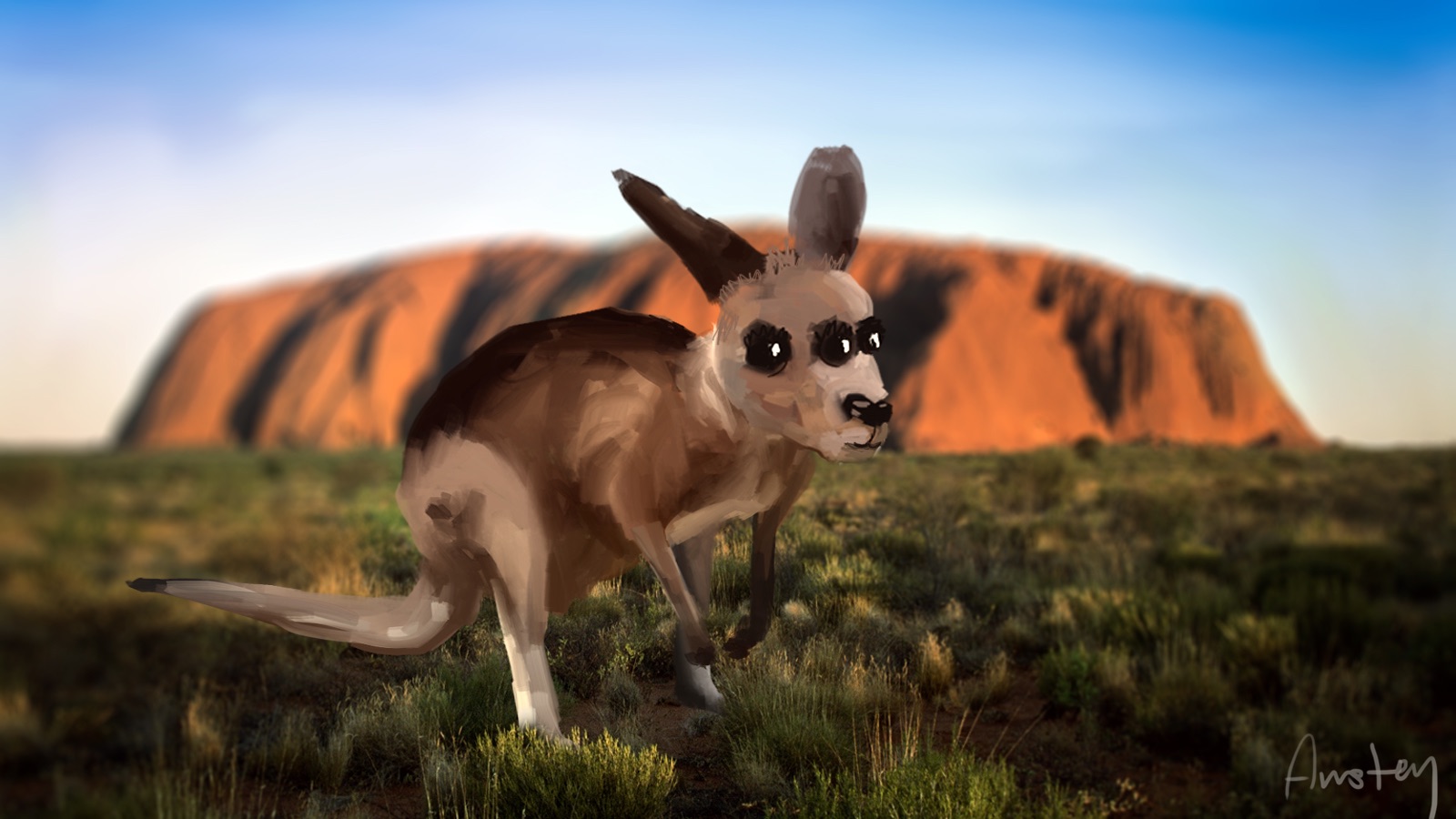 It’s got a ring about it, no doubt about that. Imagine the tourism potential, imagine the premium prices our agricultural produce would fetch! We would be the envy of the global community. Yet this visionary proposal by South Australian premier Jay Weatherill is being white-anted, shot down by naysayers, people who have little understanding of the benefits of hosting the world’s high-level nuclear waste.

Thankfully Rupert Murdoch’s quality newspaper, The Adelaide Advertiser, has thrown its wisdom and authority behind the shrewd plan for the state’s glowing future.

There is still some conjuring of consent to be done though. Despite the Premier and his crack cabinet holding a Royal Commission which recommended the waste dump; and despite expert’s advice in the guise of the Jacobs report, the naysayers have kept their dastardly campaign afoot.

They even alleged this Jacobs report was somehow lacking in independence just because it was written by paid advocates of the nuclear industry.

Pressing ahead intrepidly in the face of this vile cynicism by the enemies of progress, the government then held “citizens’ juries”, where hundreds of South Australians got together, heard expert advice, and discussed the proposal. While it is true that the overwhelming majority of citizen jurors, 70 per cent, voted “no”, it was only because they were subject to a campaign of misinformation.

In their hearts, they really wanted it.

So it was that Premier Weatherill, still braving the chill winds of dissent, abandoned the frivolity of the citizens’ juries, and vowed to hold a referendum, declaring, “The best way forward is by putting the decision in the hands of the people”.

It will only cost a few million more of taxpayers money – on top of the $10 million for the Royal Commission and the $14 million before that for consultation. Then once the people enjoy a baseline confidence in the brilliance of the project, the $145 billion of taxpayers’ money can be spent digging a world-class hole.

.
It’s not simply a matter however of digging a best-of-breed hole with the taxpayer bearing 100 per cent of the cost – and sanctioned by a cost-benefit analysis focused on benefits but not costs.

The highly independent Royal Commission found the nuclear waste facility would deliver a $100 billion gross profit, or $51 billion in present day dollars, after the $145 billion spent on the state-of-the-art hole.

Such is the cost of the hole though that it would not have to be dug right away. The Royal Commission recommended importing the toxic waste first, getting some income from foreign waste-dumpers and then financing the cost of the very large hole with the proceeds.

The radioactive waste therefore could be stored above ground in an “interim facility”. Assuming no other country competed on price, Australia would not even have to spend money storing the waste safely underground for 200,000 years, roughly the same time as known human history; we could just chuck the stuff on a big concrete slab in the desert, thereby creating significant employment opportunities for concreters. Jobs, jobs, jobs!

The benefits don’t end here however. On page 121 of the Jacobs MCM report for the Nuclear Fuel Cycle Royal Commission, it says:

“The advantages of an international solution to an emerging nuclear programme will include:

“The removal of the ‘back end problem’ will definitely reduce the perceived risk for potential investors in a new nuclear programme or a debt provider for a mid-project refinancing”.

Ah hah! So another key benefit of stepping up as the world’s high-level nuclear waste dump is that Australia can help the international nuclear industry get some new projects off the ground. In the wake of the Fukushima nuclear disaster, the industry has had terrible setbacks.

By removing this tricky “back end problem” of where to store the waste Australian taxpayers can really assist foreign investors to make more money.

The nuclear dump proposal probably couldn’t have got where it is today without the helpful influence of UCL Australia, the “international campus” of the University College London, which is located in Adelaide.

This university campus was started in 2008 with helpful funding from BHP (Olympic Dam – the world’s largest known deposit of uranium in South Australia) and Santos.

Along with its pro-nuclear types such as Alexander Downer and Martin Ferguson – fans of the magnificent nuclear waste proposal – UCL has many other nuclear industry connections and has also played a strong role in advocating for fracking and coal seam gas.

Now UCL appears to have done its job, whatever that was, as it announced last year it would close the campus.