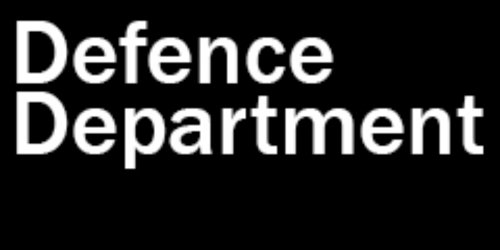 Tony Lindsay is one of Australia’s most respected defence scientists. In 2016, after 28 years with the Defence Department’s Defence Science & Technology Group, he left his position as a Division Chief and, after a three day weekend, started work as the head of Lockheed Martin’s STELaR research lab. Lockheed Martin is the world’s largest arms manufacturer. Lindsay’s rapid shift into industry was made with the full approval of Defence, including then Defence Minister Marise Payne.

Researcher, communications and non-communications electronic warfare, DST Organisation, including a year (1996) on attachment at the Defence Evaluation and Research Agency in the UK (1988–2000)

29.5.19 From a paid advertising column in The Australian, written by Lindsay: “In advancing the understanding of critical enabling technologies [Lockheed Martin is] already playing a key role in ultimately defining the capacity of Australia’s future force.”

2.8.16 Defence Minister Marise Payne media release: “Dr Lindsay has had a distinguished 28 year career with DST Group and will bring a wealth of knowledge and insight into his new role,” Minister Payne said. “His appointment is a testament to his leadership in his field and demonstrates the high regard in which DST Group is held within the defence industry”… Dr Lindsay will finish with DST Group in October before beginning his role with Lockheed later in the year.