The Office of the Australian Information Commissioner has no power to investigate a complaint about the way a government minister handles FoI responsibilities, with the only accountability measure to ‘name and shame’.

Prime Minister Scott Morrison’s office complied with legally imposed deadlines in just 7.5% of the Freedom of Information requests it received last year, the Guardian has reported. The office of the Infrastructure Minister, Michael McCormack, met the deadline in just 17% of cases.

Experts told the Guardian that the data showed an attitude of indifference to the FoI system among the nation’s most powerful.

“The Morrison government’s record on and enthusiasm for open, transparent and accountable government is at the low end of the scale.”

Australia’s freedom of information laws compel departments and agencies to respond to requests for documents within a statutory timeframe of 30 days, subject to extensions. 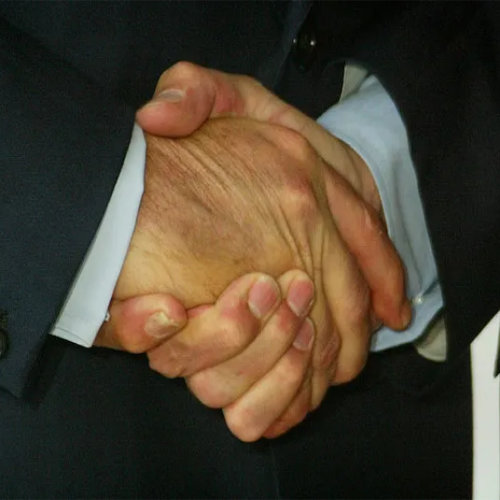 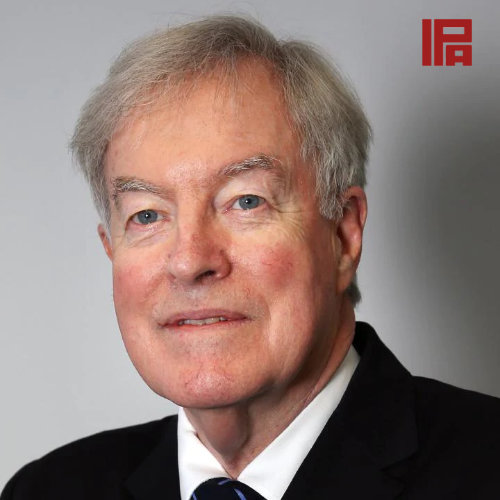