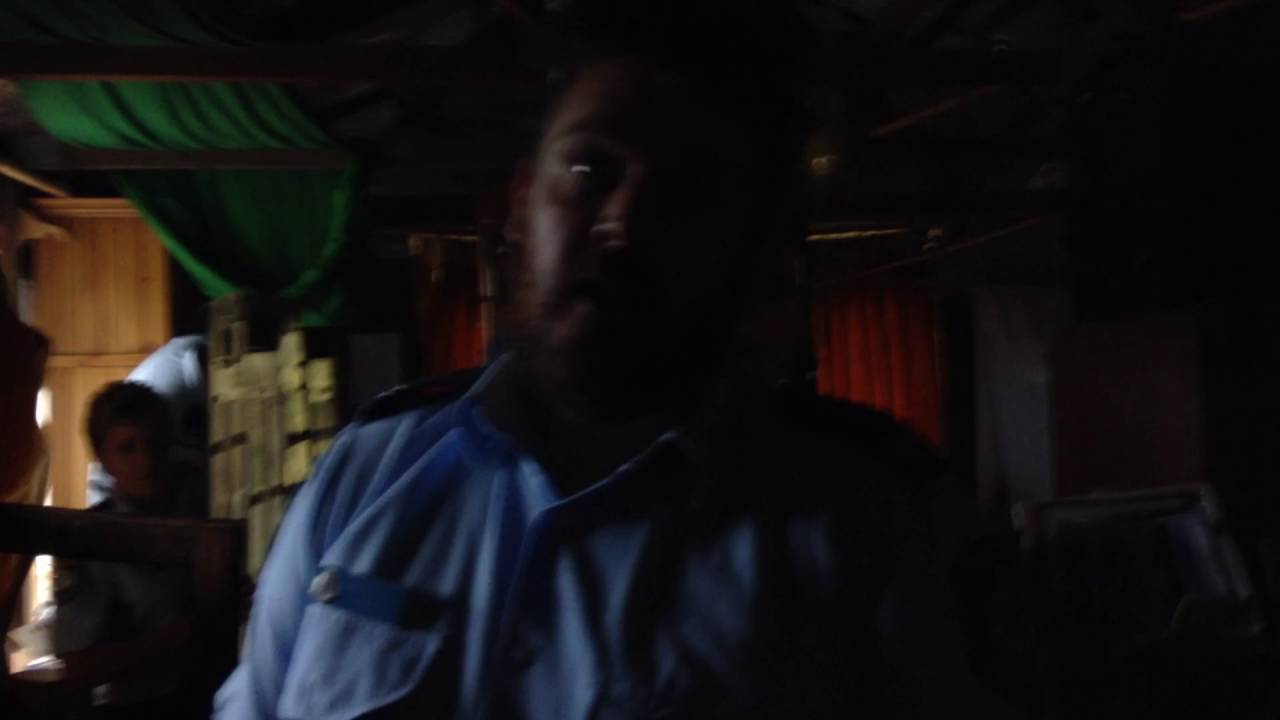 This video shows NSW police evicting an invalid pensioner with spinal condition from her home after she defaulted on her mortgage. She was pepper-sprayed and taken to hospital. The bank later made a confidential settlement but the question remains: is it appropriate for police to effectively act on behalf of big banks in evicting customers from their homes?