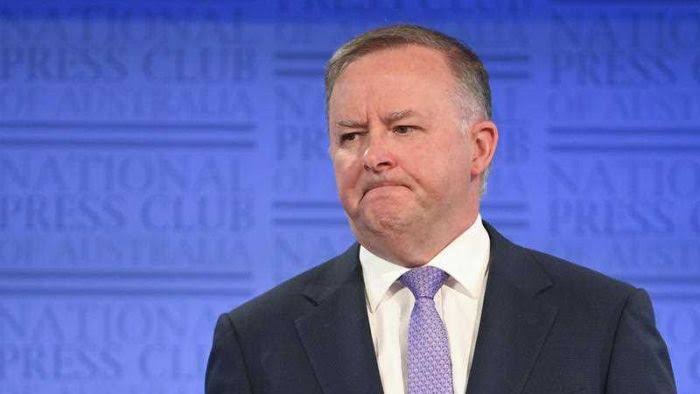 If Labor hoists the white flag and dumps its franking credits policy, it endorses a bizarre regime of cash hand-outs for wealthy share market investors. Michael West reports on the bank profit season, welfare for the wealthy and the winner from plunging bank payouts – Government.

Despite Dick Smith’s public post-election dismay at receiving his $250,000 franking credits hand-out from the Government – the year before that it had been half a million dollars – Labor’s capitulation on franking credits looms. Will they cave in fear of Liberal scare campaigns, strive to become a small target?

Yes, not all franking credit hand-outs go to the wealthy. A policy to protect less wealthy retirees could be easily introduced, a cap.

Amid the Labor Party’s endless hand-wringing over the election loss however, the paradox of franking credits has been put in stark relief by the big banks. Last week’s falling dividends and franking credits payouts have actually benefitted the Government. Shareholders’ losses have been government’s gain.

The less the banks pay out, the more the Government gets to keep. And the numbers are large.

Each of the three major banks to report in recent days has reduced the amount of franking credits “released” this November (compared to last November):

We will get to the detail in due course, but it is worth noting how intertwined are the Government and the banks are; and, in a sense, how government is privatising economic decision-making.

Two, the latest farm-debt relief policy will likely ensure that farmers simply pay out their high-interest bank loans with the zero-interest money they get from the Government.

Given the drought, it is unlikely much of the funding will go to planting new seed or developing new herds. Yet, the banks are sure-fire winners from the program because it will allow them to “derisk” their portfolios, lower their exposure to farm debt. Will they lend any more? Probably not.

Three, quantitative easing (QE). Although the recent spike in wholesale interest rates (bond yields) lowers the likelihood the Government will print money to revive the economy (QE is effectively printing money), if QE were to proceed though, it would also be a boon for the banks, allowing them to decide who got the loans, rather than the Government.

QE is akin to outsourcing economic management to the banks.

How bank results are a win for government

Overall, the reduction in benefits went from from 141cps to 119cps.

Rather than succumbing to Liberal Party scare campaigns, Labor should stick to its guns on franking credits, cap the pay-outs to protect poorer retirees, and educate the media about what franking credits really are, cash payouts rather than refunds.

There are not many Dick Smiths about, those prepared to publicise the freakish policy of middle class welfare subsidised by ordinary taxpayers. People naturally tend to keep this sort of lurk to themselves.

As the payouts rise in future years however and more come to understand what they are – a great big subsidy rather than a “great big retiree tax”, they will eventually have to be abandoned. Beating a retreat from a retreat is not an enticing prospect for the Opposition.