Drumroll … trumpets, red carpet: we are rolling out Australia’s Top 40 Tax Dodgers for 2021. Michael West unveils the villains and the heroes of the tax scene, including new gongs this year for Lifetime Achievement Award and UnAustralian of the Year. Australia’s banking sector is a haven for government ministers, prime ministers, state premiers and a slew of top bureaucrats. Our Revolving Doors investigation into this most mollycoddled of industries begins today. We expose, not those who have “taken the money and run”, but those who have run for the money. 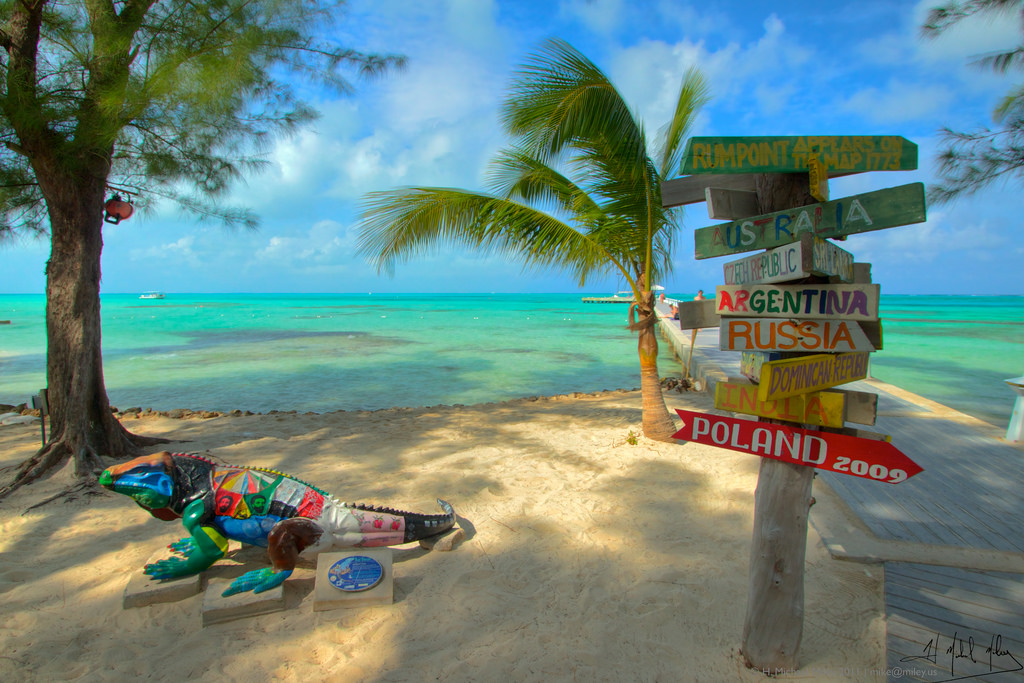 The switch has been flicked from saving lives to saving money via a Josh Frydenberg press blitz today. The newspapers as one ran big on the same story. Get ready for “reform” 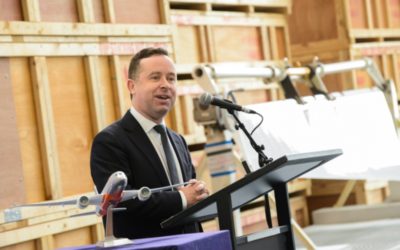 Just because Alan Joyce has a Masters degree in mathematics and Michael McCormack is one of two of Australian cabinet ministers who do not claim to have a tertiary education, does not mean Joyce got the better of McCormack in the latest airline subsidies negotiation 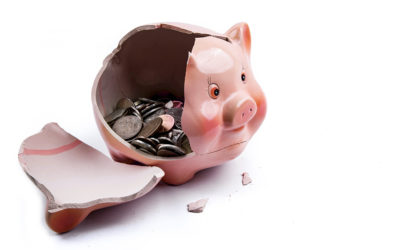 Aren't the banks lovely to let their home loan customers take a six month break from mortgage repayments! Only one catch ... they are charging compound interest; interest on their interest. Michael West reports on the hardship of the banks versus the hardship of their... 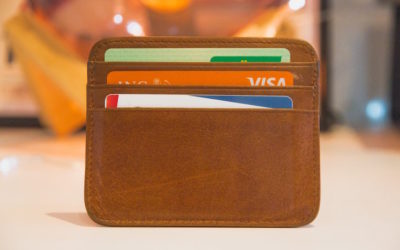 No Pasaran: record credit card rates despite abundance of cheap credit for banks

Credit card rates are now up to 80 times higher than the Reserve Bank of Australia’s cash rate. Despite the coronavirus chaos and the banks swimming in an abundance of cheap credit, their credit card remain at all-time highs. Callum Foote reports. The Morrison Government’s emergency measures to protect the economy are another massive subsidy from embattled taxpayers to Australia’s largest corporations. They are a failure of government to govern. 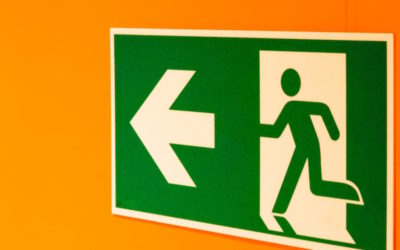 The Morrison government just bailed out Australia’s airlines with a $715 million relief package. This corporate welfare response is the harbinger of things to come Scott Morrison and Josh Frydenberg can kiss their cherished budget surplus goodbye. They never quite got there. Now we await their stimulus package, surely a more decisive affair than the bushfire response.Markets cratered around the world overnight on a 30 per cent... 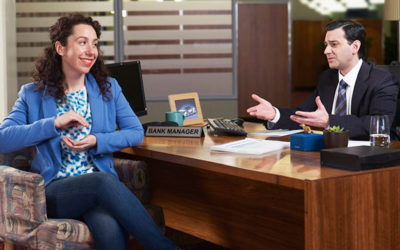 Compare the pair. Thulasisi Sivapalan is Australia’s most prolific super fund investor. The PhD researcher from UTS tried to join 41 super funds just to get their financial statements. It was a tough journey; navigating mystified admin people, unhelpful regulators at APRA, even an abattoir. On a mission to find out how much tax super funds pay, Thulasisi discovered hundreds of millions of dollars in discrepancies between what Australia’s super funds were telling their investors and what they were reporting to APRA. Callum Foote reports on a peculiar road-trip. 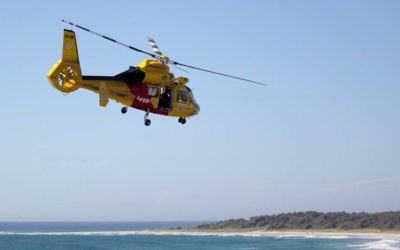 The Australian Financial Review attacked Senator Rex Patrick this week after Patrick attacked Energy Australia chief Catherine Tanna, suggesting she step down from the board of the Reserve Bank for running a company whose tax haven structure helped it pay zero tax on $30 billion of income. Which billionaires pay the most tax, and which pay the least? 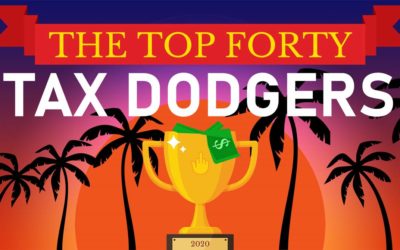 It’s Top 40 Tax Dodgers time and Exxon has topped the charts again. This year, we are announcing all 40 in one go 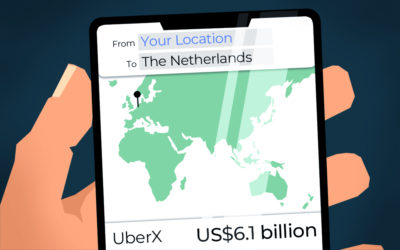 What he didn’t say was that Uber was in the process of shifting assets from Bermuda to the Netherlands in order to create a US$6.1 billion tax deduction. This is the second in a series of Uber investigations 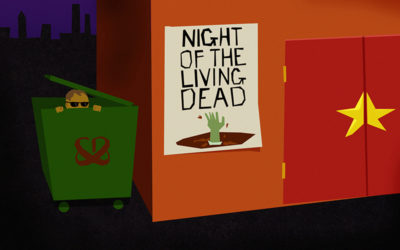 For two years, the people of of Westborough, Massachusetts, tried to find out who owned their town cinema. They searched high and low. Alas, not even the tenant, Interstate Theater Inc, knew the owner Some people may think that tax dodging is the domain of large US multinationals, particularly the tech giants, like Google, Apple, Facebook, Netflix and Amazon. A new report by the Sydney-based Centre for International Corporate Tax Accountability & Research... 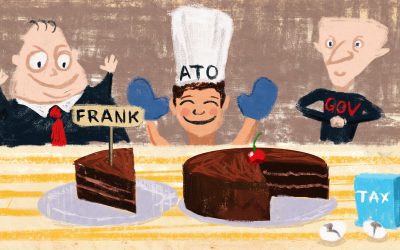 Thanks to franking credits, the $52 billion in tax paid by Australia’s largest corporations is not actually received by the Tax Office

OGNAP: how the Government protects its donors and tax dodgers

Bring out yer dead, bring out yer dead. Tis’ the season to bury the news. Michael West reports on OGNAP. If you don’t know what OGNAP is, or beneficial ownership registers, this story is a must-read.