At almost $20,000 per minute, the Government spends more on fossil fuel subsidies than on the Australian Army, writes Rod Campbell. 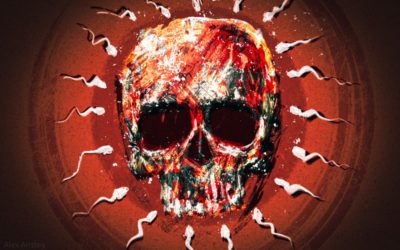 Thanks Woodside. Taxpayers are on the hook for the $200 million-plus clean-up of an ageing oil production platform moored in the Timor Sea. Is Exxon next to shirk its oil rig clean up in the Bass Strait? Callum Foote reports. 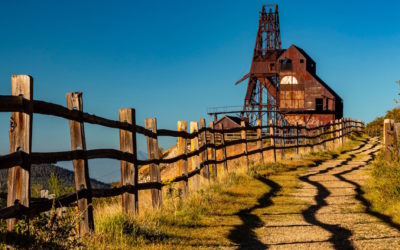 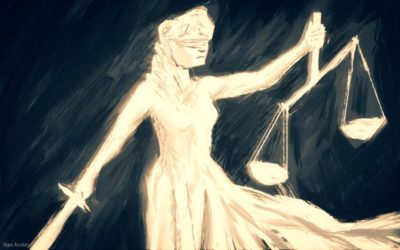 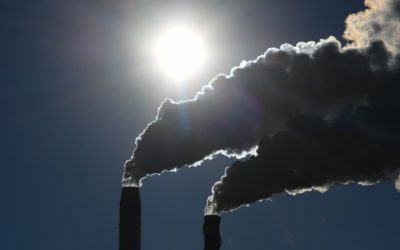 The giant coal port Dalrymple Bay is up for sale. The financial engineering wizards from Brookfield want out. Brookfield’s debt is humungous, and green hydrogen is looming as a mortal threat to coking coal. They can’t offload it to professional investors, so they are now targeting the mums and dads for a float on the ASX, Santos has lodged a big report based on false assumptions to push its Narrabri CSG project through regulators. Its independent expert is not independent, nor expert. Michael West investigates. 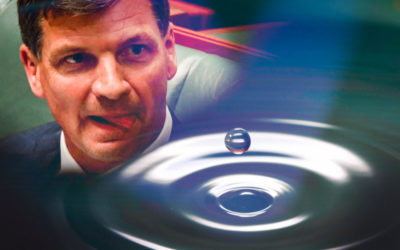 Same water, same valuer, $80m and nought. The same type of water licences for irrigation properties near those for which the Coalition government paid $80 million in 2017 were valued at zero between 2008 and 2010, writes investigative reporter Kerry Brewster 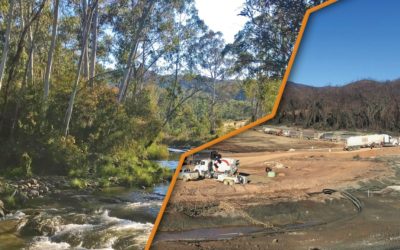 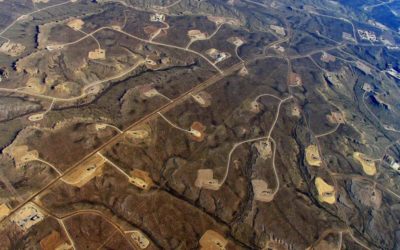 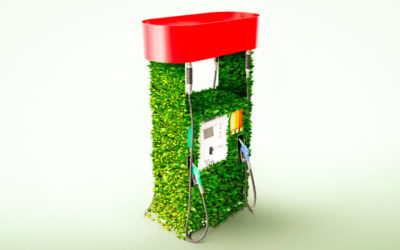 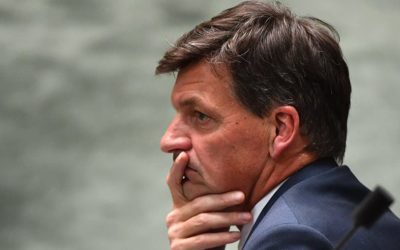