$550,000 grant was one of five grants awarded to the Southern Bay Cyclones rugby union club in the past three years through Andrew Laming.

According to Guardian Australia, the $550,000 grant was one of five grants awarded to the Southern Bay Cyclones rugby union club in the past three years through Laming. The four other grants nominated by Laming totalled $33,500.

The female sports facilities program was never open to applications, with projects selected as election commitments, with most located in Coalition-held seats.

According to Guardian Australia, Laming awarded the Southern Bay Cyclones rugby union club the $550,000 grant for the redevelopment of a clubhouse at the Charlie Buckler Memorial sports field at Redland Bay.

The secretary of the Southern Bay Cyclones is James Eaton, who is married to Laming’s electorate officer, Stephanie Eaton.

There was reportedly no disclosure of the personal link bewteen the club and one of Laming’s long-serving electoral officers.

The other grants to the club included two volunteer grants worth a combined $8,500 and $25,000 in two separate grants under the Stronger Communities program. 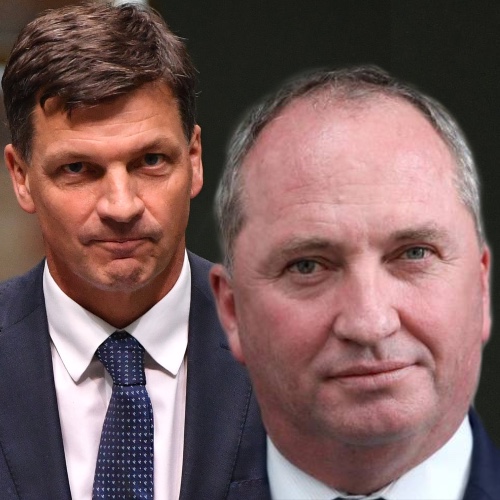